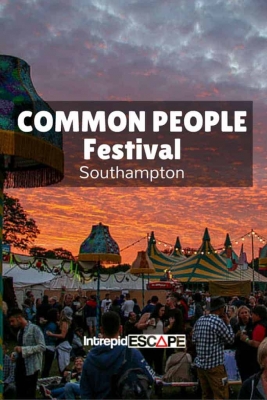 “There’s no place I’d rather be”

The words beautifully sung from the stage behind me by UK chart toppers Clean Bandit. As I happily snapped photos of the crowd from the ‘Press Pit’ I couldn’t help but stop for a moment and agree. The sun set perfectly in the distance on day two of the first ever Common People Festival in Southampton. I had good mates waiting for me in VIP area “The Nook”, with a cold beer ready, those words couldn’t have been more true.

I’ve always loved a music festival, and for many years Reading was my local growing up in Hampshire. I’d ventured to plenty of others, Download, Isle of Wight, Bestival, V-festival to name a few. So when I heard about Common People starting just around the corner, on Southampton Common it was pretty obvious I’d be very interested. From the team behind Bestival, and with curator Rob da Bank behind it, it wasn’t long before they announced Fatboy Slim as Saturday headliner and I was officially in! 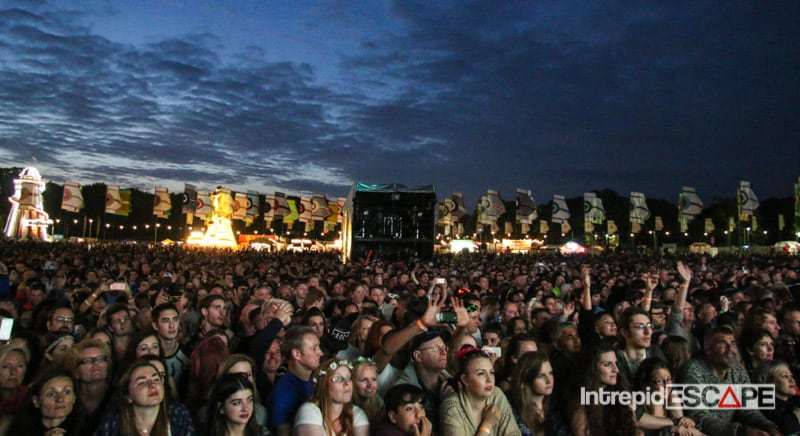 Southampton Common is the perfect destination to host a non camping festival, a big open space in the heart of Southampton. From the start the festival had a mixed vibe to it, and I mean in line-up and crowd. There were families enjoying a day out in the sun, groups of Uni mates and some old school ravers, and not too many ‘chavs’, if you know what I mean. 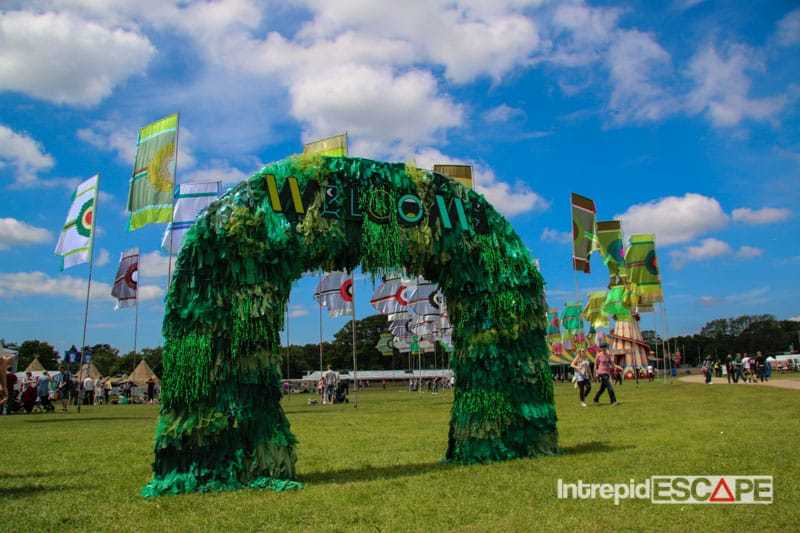 The Saturday started with fitness hero Mr Motivator, and he kicked things off from the beginning getting some amazing involvement from the eager Southampton crowd. The Saturday afternoon main stage had a very local feel, with battle of the bands winners The Novatones rocking what was easily their biggest stage yet! They were followed by the awesome Plastic Mermaids from the Isle of Wight with their “folkedelic dream pop” (not my description but surprisingly accurate!). Top performances followed from George the Poet and DJ sets from DJ Yoda and Jaguar Skills, who seriously got the crowd jumping. 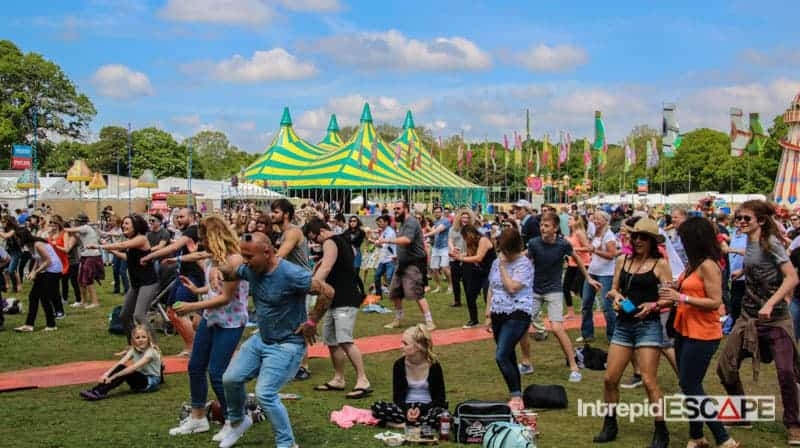 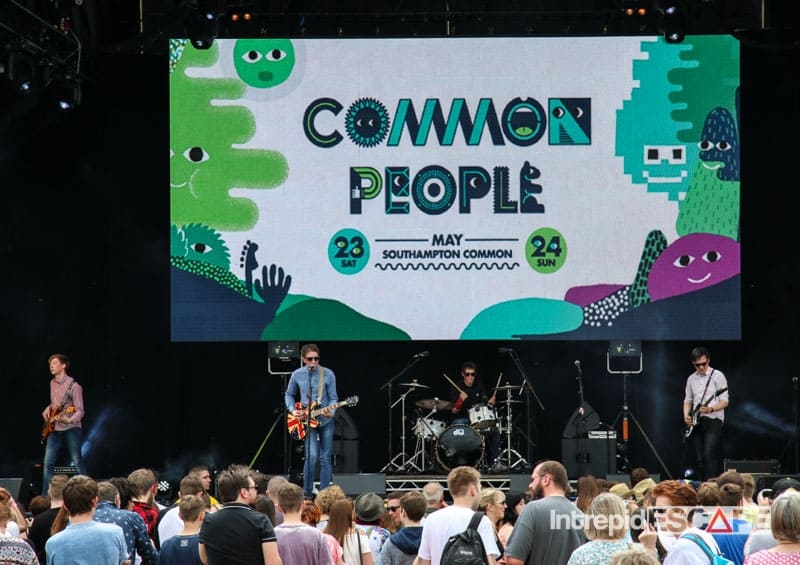 [su_pullquote align=”right”]“I looked at the crowd and it hit me, Fatboy Slim just officially started the Common People party!”[/su_pullquote]

Then it was time for the two Saturday headliners, witnessing hip-hop legends De Le Soul followed by dance music legend Fatboy Slim, live at a festival, was quite simply once in a lifetime. De Le Soul had the crowd waving their hands like they were in a rap battle from Eminem’s 8 Mile, but the spoils were saved for Norman Cook of Fatboy Slim. He held the photographers in a pen for the intro, which only built the anticipation as we listened to the beautiful sounds of a live choir singing “Eat, Sleep. Rave, Repeat” a true anthem in the dance world. And in typical Fatboy Slim style he builds and builds the track, then drops the beat. I looked at the crowd and it hit me, Fatboy Slim just officially started the Common People party! He had crazy visual effects throughout his performance, and a grand piano wheeled out for the ‘Praise You’ finale topped off by typical Bestival-style fireworks. Is it possible for Common People day two to top this? 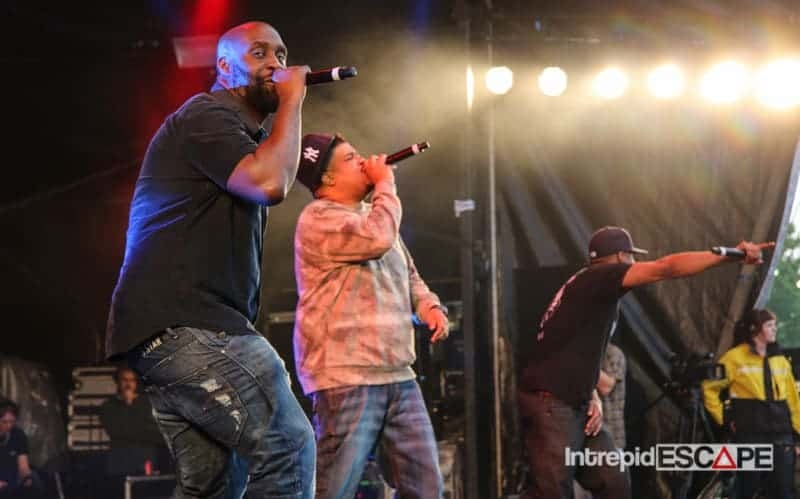 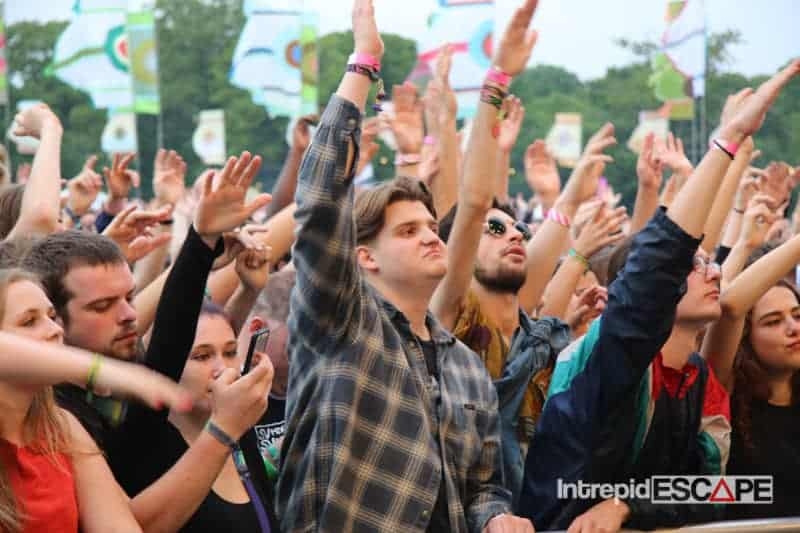 Were you in the crowd? Check out all the Common People festival photos in the Facebook Album. 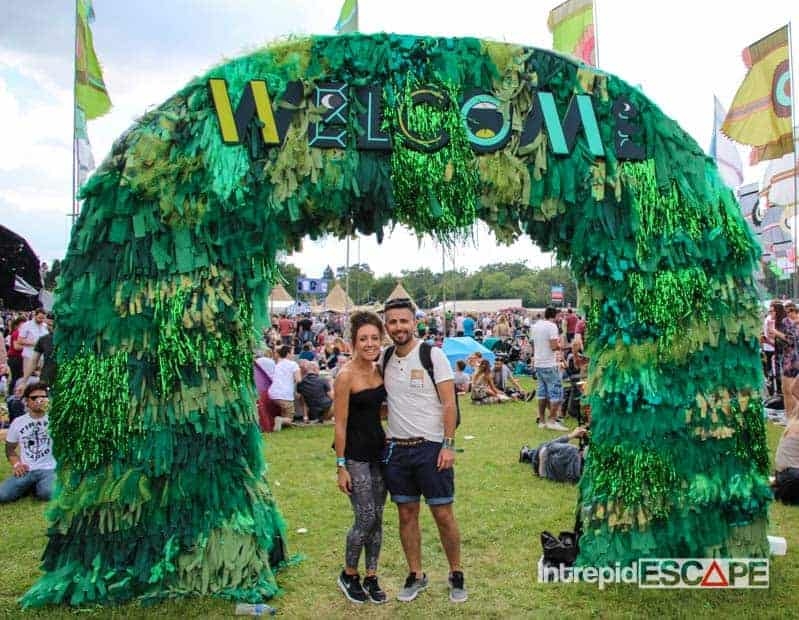 The second day of a festival always has a surreal feel to it. Half the crowd struggles to overcome the hangover from day one, whilst the other half are only here for one day, so getting on it from the beginning. I arrived in time for Craig Charles‘ DJ set, and he almost got us going with a great set, but he didn’t quite do it. That job was left to legendary performers from Havana, The Cuban Brothers! And they were awesome; love, comedy, break-dancing, party and sexual innuendo all rolled into one energetic show. It felt like day two just got going. 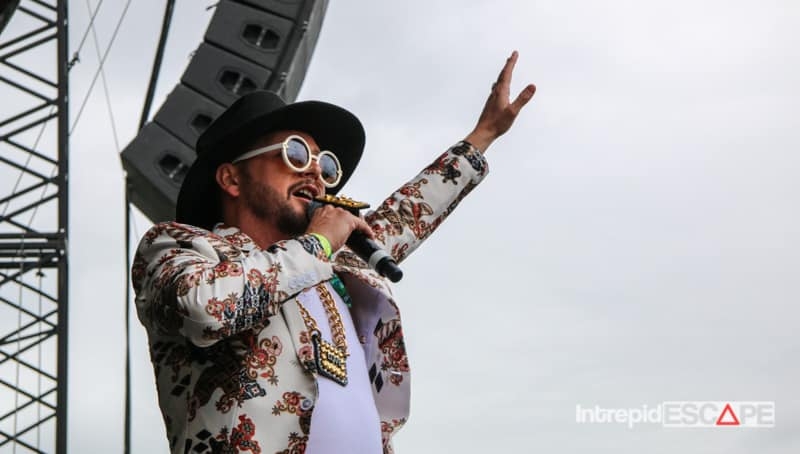 Their timing was perfect as next on stage were Slaves, a garage/punk/rock duo from Kent that I was really excited about. There’s something about two or three piece rock bands that gives them an edge to their sound, and Slaves raw energy compliments that. The vocals and attitude remind me of the Sex Pistols in their day. I want to see these guys again, fast. Slaves were followed by Kitty, Daisy & Lewis before the next big highlight Years & Years. I didn’t know what to expect from the Trio from London, their ‘electropop’ sound is huge in the UK right now, and it was clear to see just how big they’d become from the screaming fans forcing their way to the front of the stage. Their performance was flawless and I enjoyed seeing three friends appreciating their main stage moment, in what can only be the start of a great career. 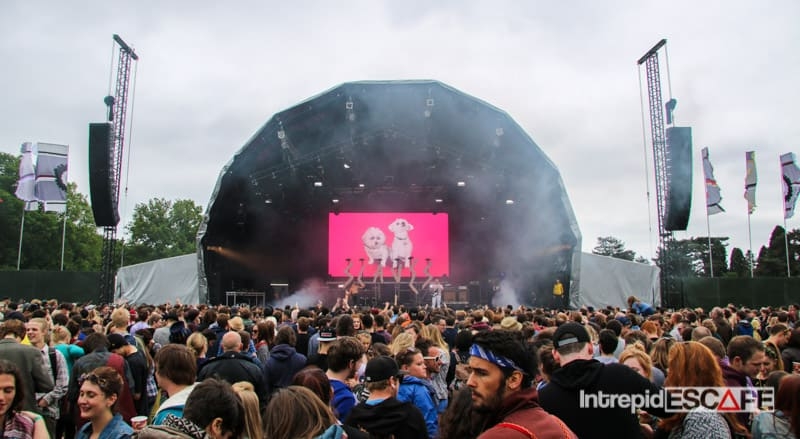 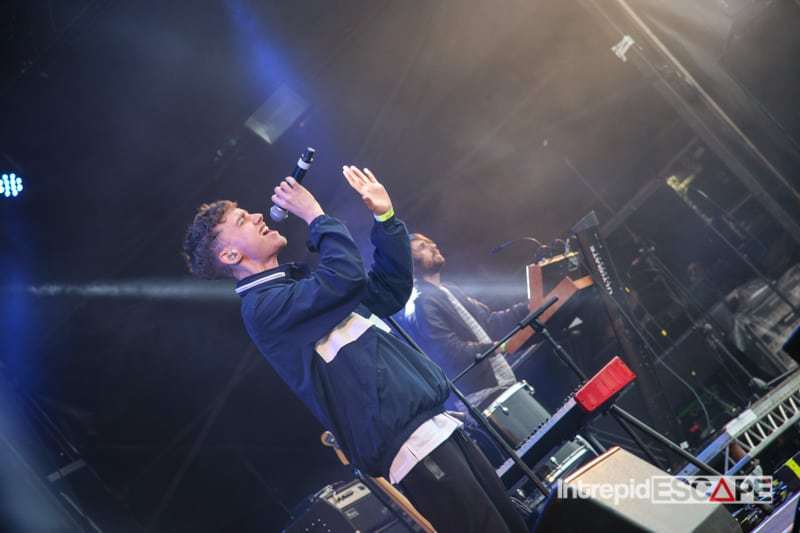 Another great example of a raw three piece rock band, Band of Skulls brought back the Sunday rock theme to Common People. A long time favourite of mine, and hailing from Southampton, Band of Skulls were another highlight and it’s not the first time I’ve seen them. Although, I was looking forward to a backstage interview with the trio, but frustratingly they cancelled press interviews at the last minute, twice! My first taste of music business. 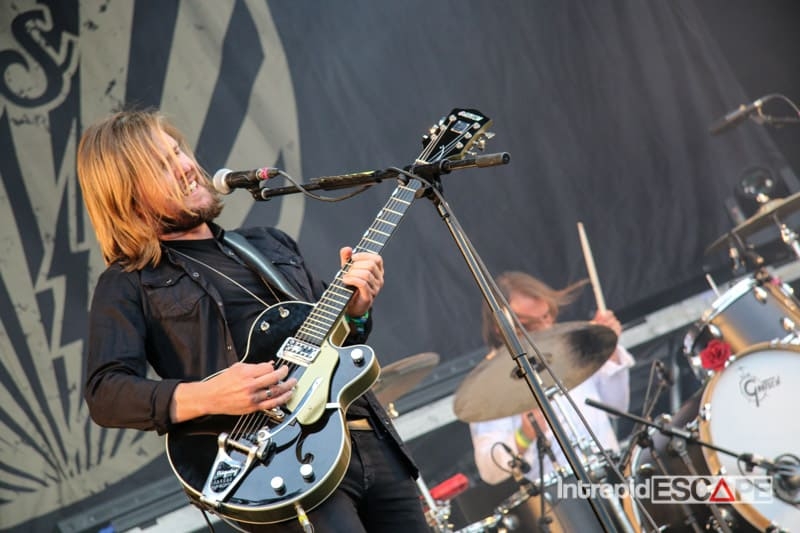 Every music festival has clashes, and this was my Common People Dilemma. Clean Bandit on the main stage or Rob Da Bank at the Big Top stage? I chose Clean Bandit and a sprint to catch the end of Rob Da Bank. 2014 was the year of Clean Bandit, their mixture of soul and house gives them a distinct sound which helped them top the UK charts with ‘Rather Be’, the quote from the start of this article. As they performed the Southampton sky treats us to a gorgeous sunset as the perfect backdrop for a festival crowd. I enjoyed the rest of the performance from ‘The Nook‘ VIP area, whilst happily snapping shots of the crowd, before squeezing into the Big Top where I couldn’t help but feel I’d missed out on Rob Da Bank raising the roof! 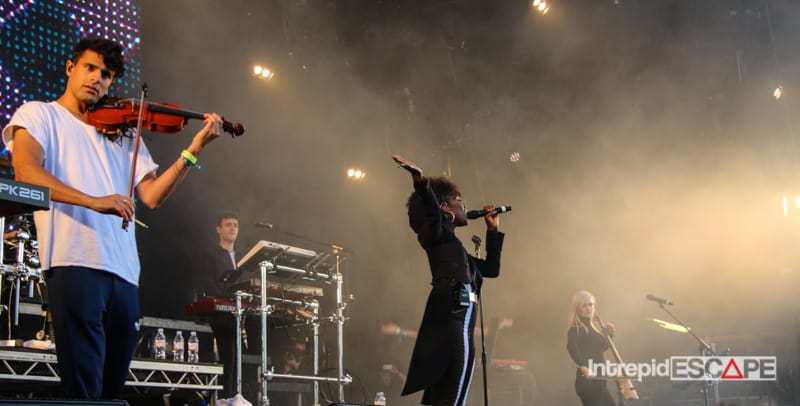 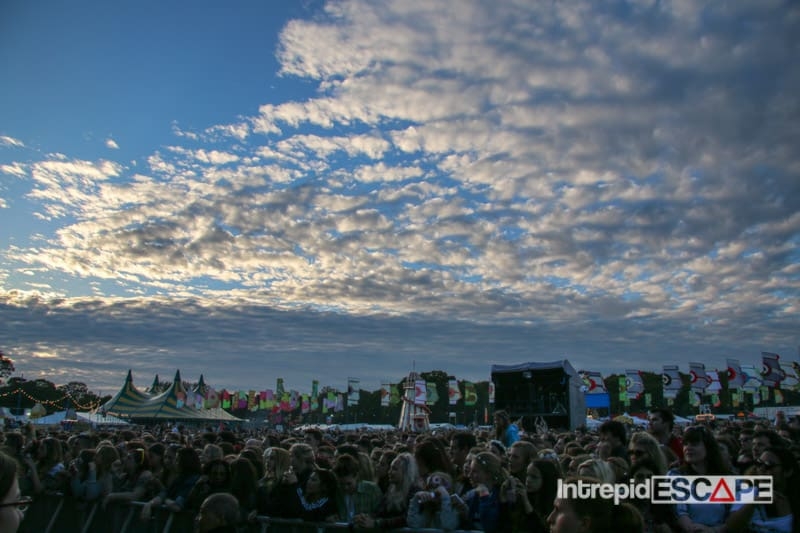 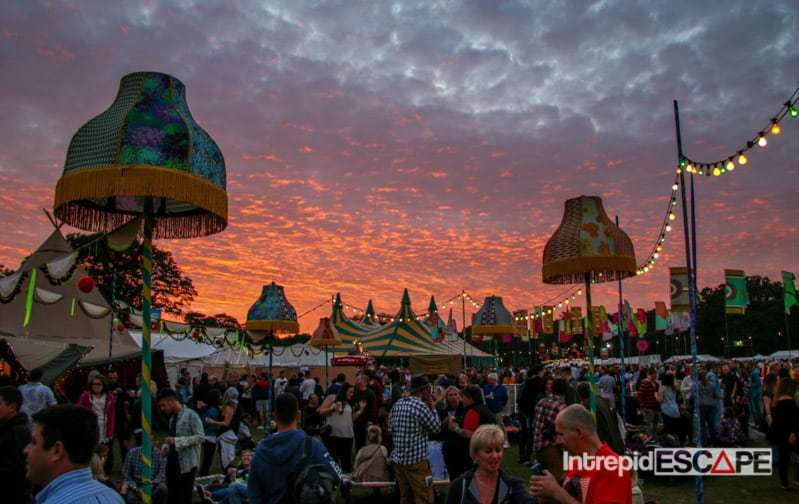 It was a fitting end to the Sunday, but there was still time for one more act. The mysterious and decorated Grace Jones closed the weekend. Her performance was a mixture of art, theatre and music, it was astounding, if not slightly weird at times. She’s not afraid to show it all after 5 decades of music which includes Bond Track ‘A View to a Kill’. It was a treat to see and another once in a lifetime. As predicted the festival finale was a superb firework display to highlight the fact that Common People has arrived on the UK festival calendar with a bang. Surely, with a start like this the festival will only go from strength to strength. See you in 2016 Southampton.

Were you in the crowd? Or on someone’s shoulders? Check out all the Common People festival photos in the Facebook Album. 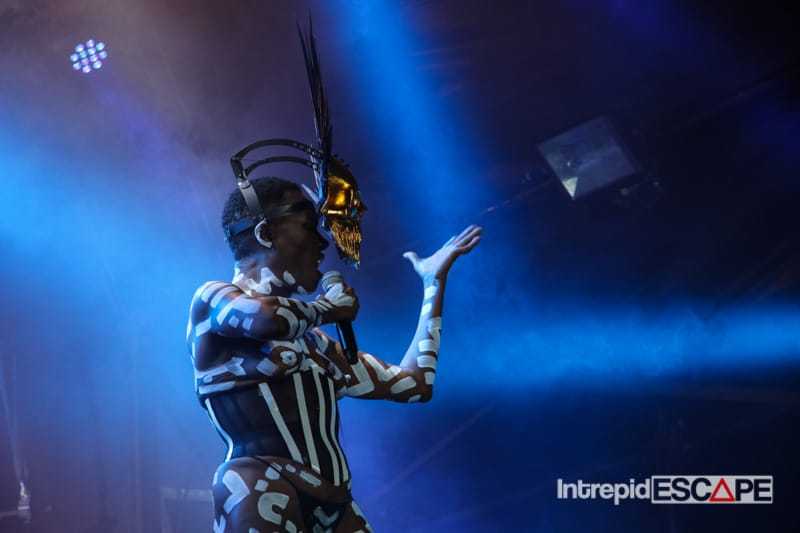 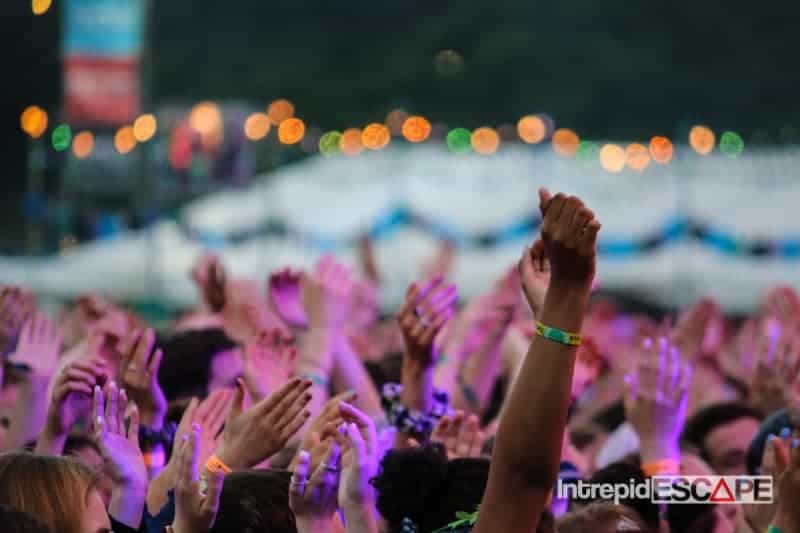 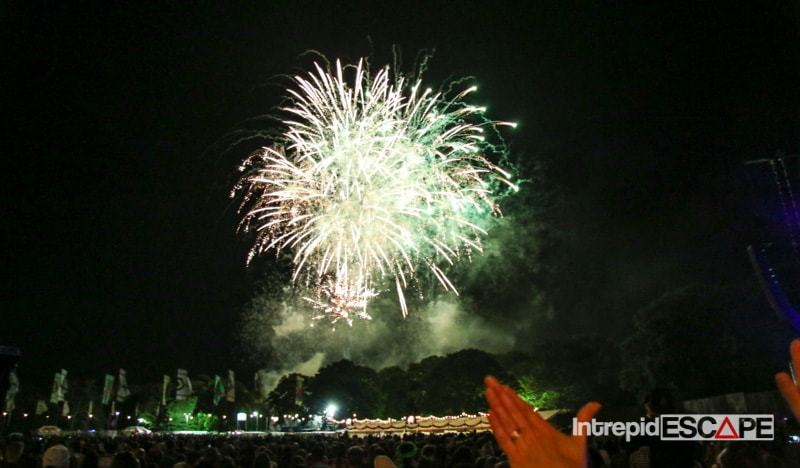 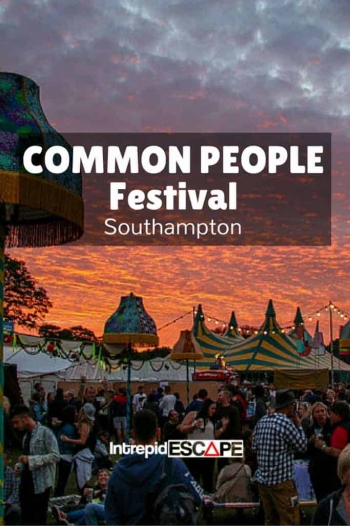 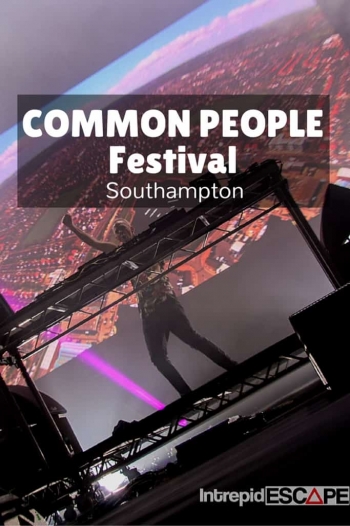 Were you at Common People festival? If not what is your favourite festival you’ve ever been to? I’d love to hear from you in the comments below… 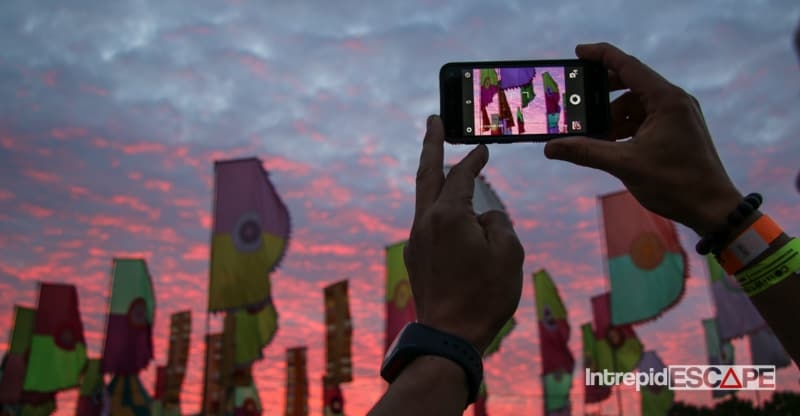 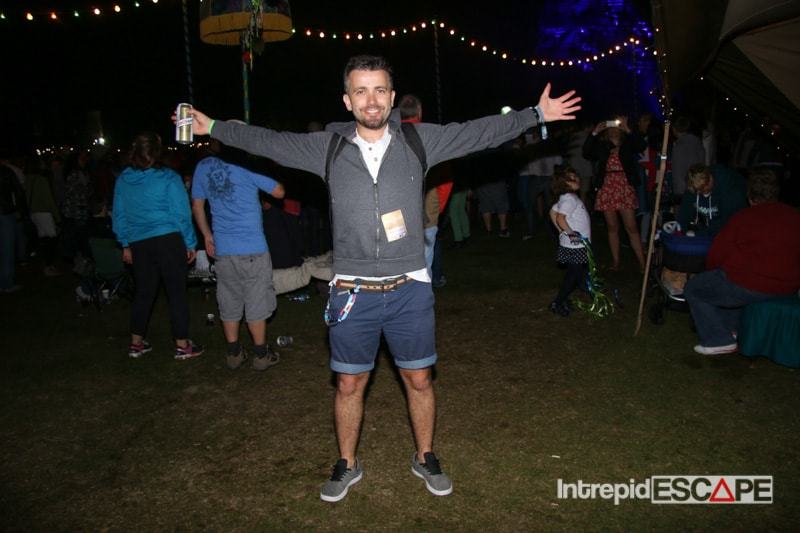