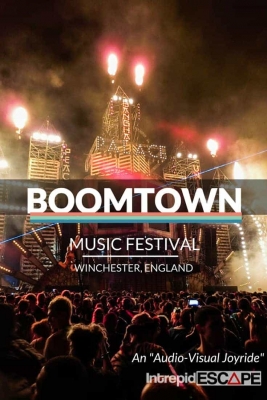 As I sit in a queue of traffic leaving Boomtown, jaded and blurry eyed, watching the last few zombie-like people staggering around, I can’t help but ask myself… What the hell just happened? I’m not talking about piecing together the night before on a hangover. I’m trying to take in what has been one of the most memorable festivals of my life, my first Boomtown. Pure sensory overload in every shape and form, it will take days maybe even weeks to let the madness of a weekend at Boomtown Fair well and truly sink in.

If you’re not familiar with the Boomtown story, take a look at their website. Every year there’s a new chapter, whether it’s a dictatorship, an alien invasion or an uprising. Being one of the ‘citizens‘ of Boomtown makes you feel like you’re a character in the Hunger Games. The ‘city’ is split in to districts, and the attention to detail was incredible. I was lost for words wandering in and out of different rooms, speaking to various ‘characters’ and stumbling across small bands in what felt like someone’s front room.

For once I arrived at a festival uninterested in the music, I didn’t even look at the lineup. There’s a genre of music for everyone so I didn’t need to worry. I think that sums up Boomtown, its about so much more than the music. In fact, I think you get more out of it having no agenda, no ‘must see’ act at 8pm on the main stage. You explore more this way, forgetting the time and getting lost in Barrio Loco or the Psychedelic Forest.

So what makes Boomtown so special? Well I’ve been to most UK based festivals now, and there’s something very familiar about all of them. Boomtown however is completely independent, you won’t see these stages or sets at the next festival. And I think they have their feet on the ground, since 2009 it’s grown far bigger than they could have imagined, and despite the size it’s kept it’s identity as a “global community of music and freedom loving people“ 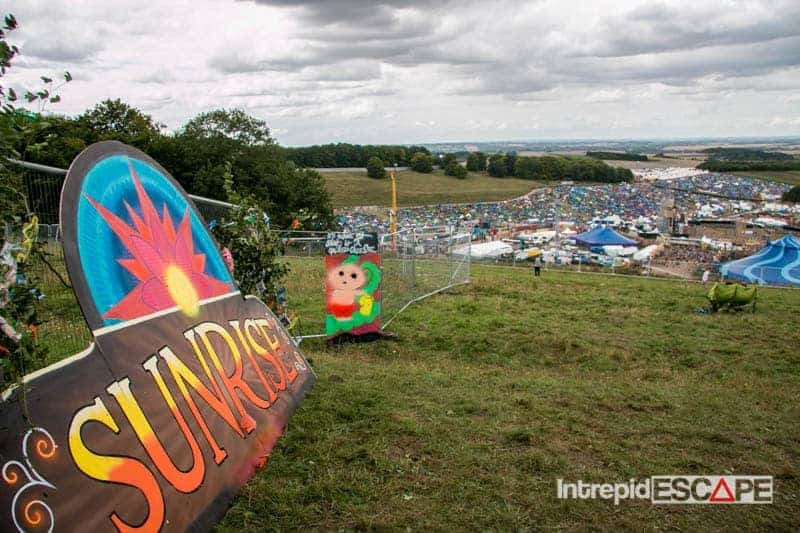 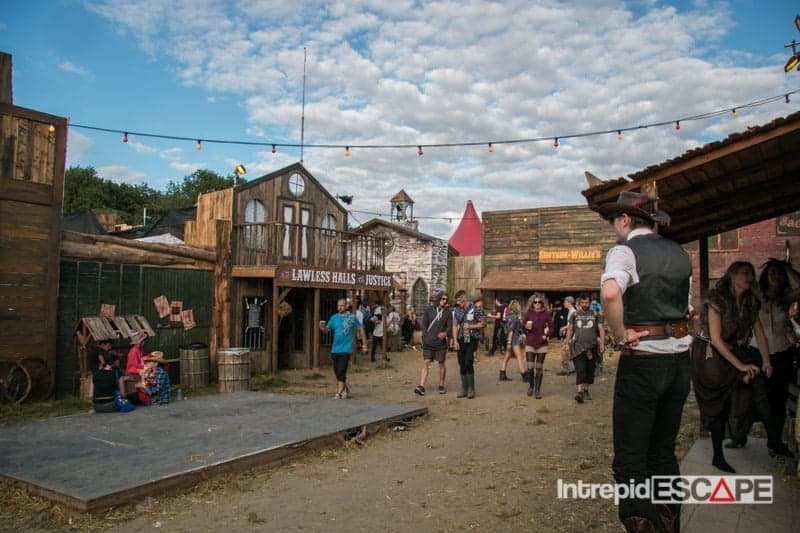 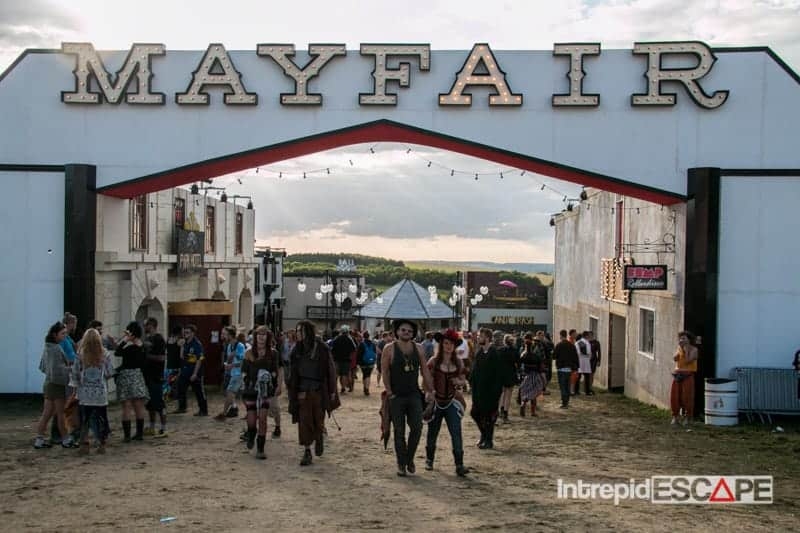 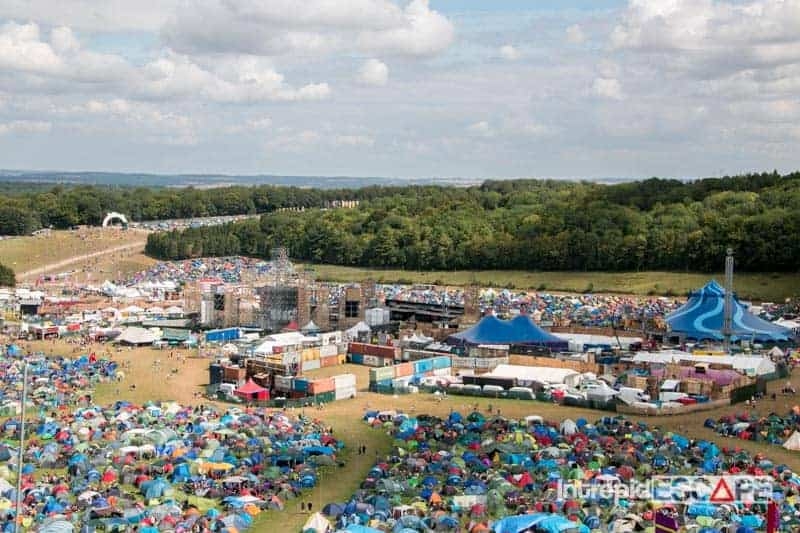 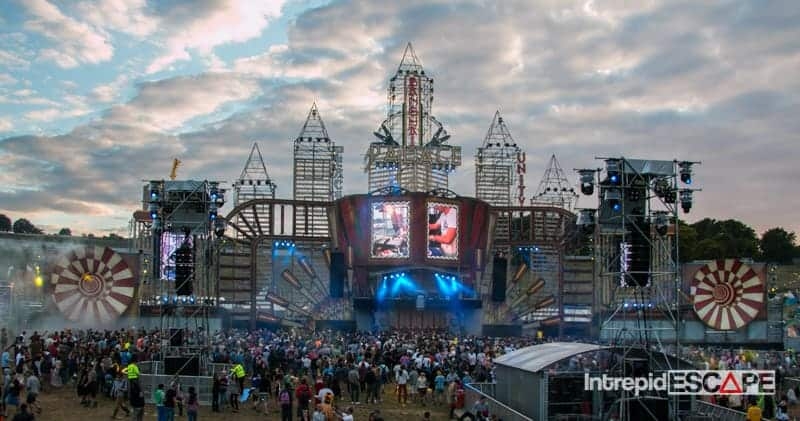 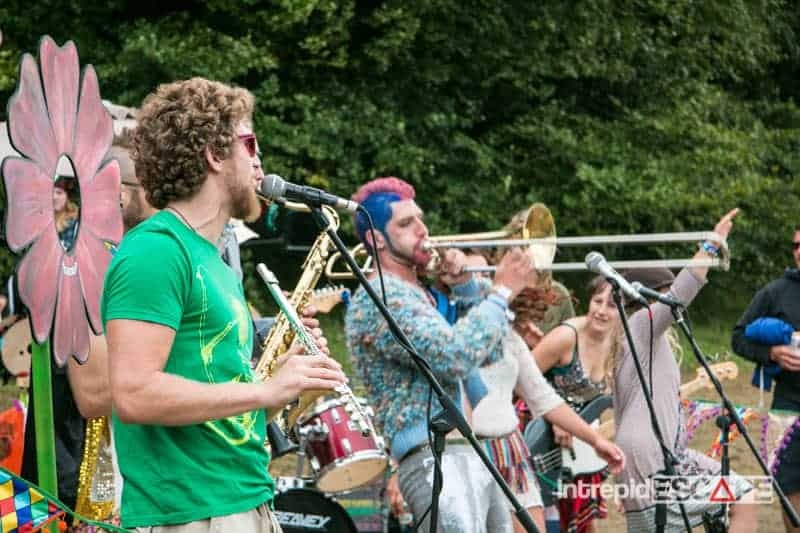 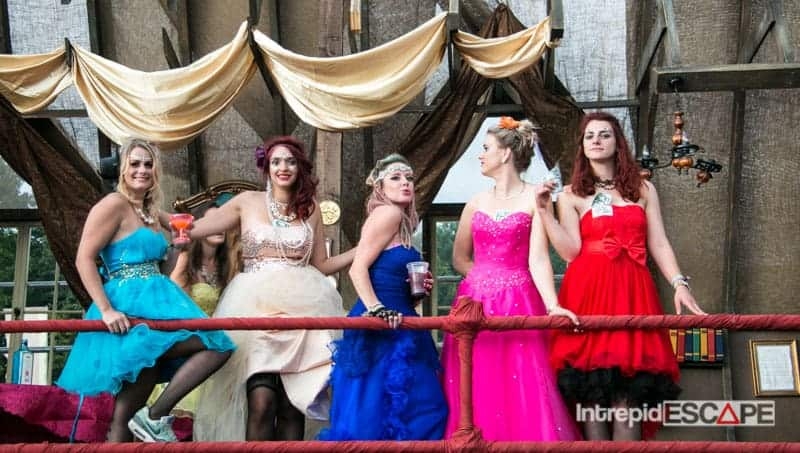 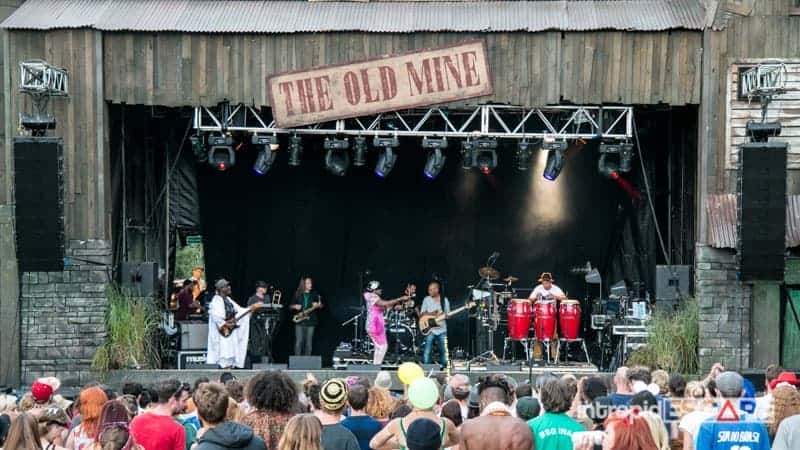 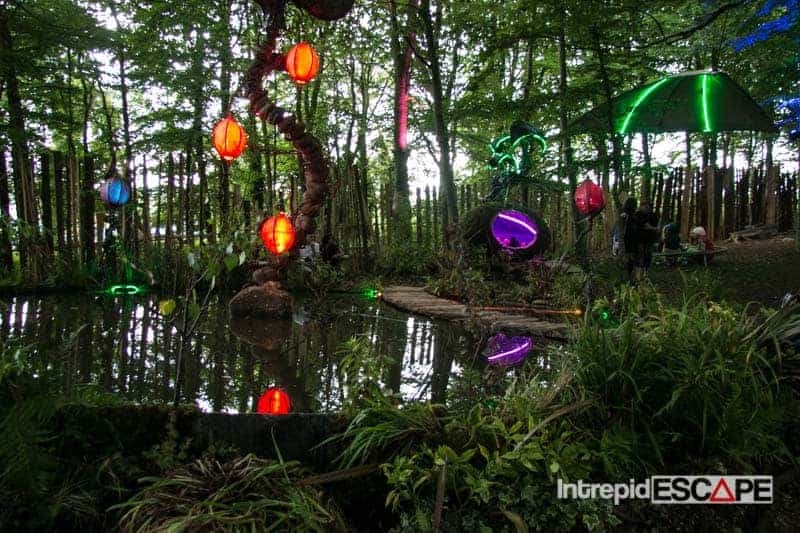 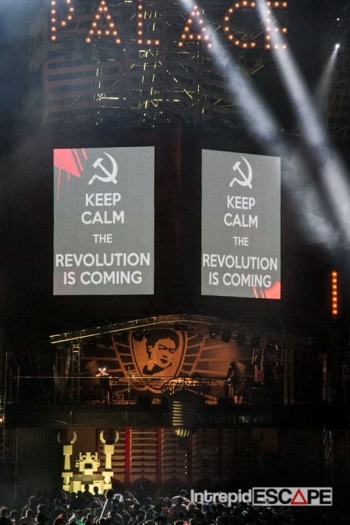 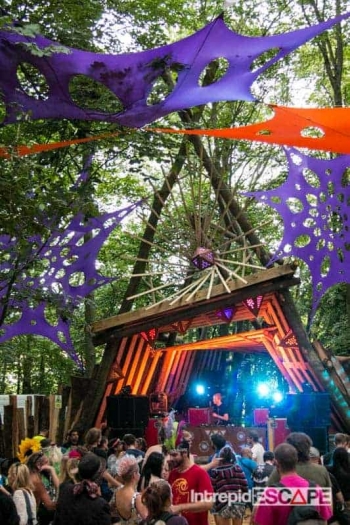 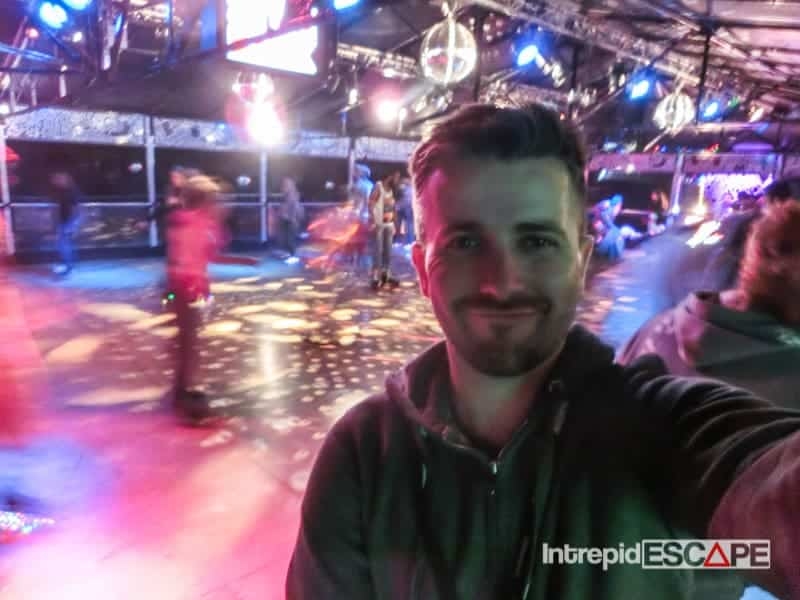 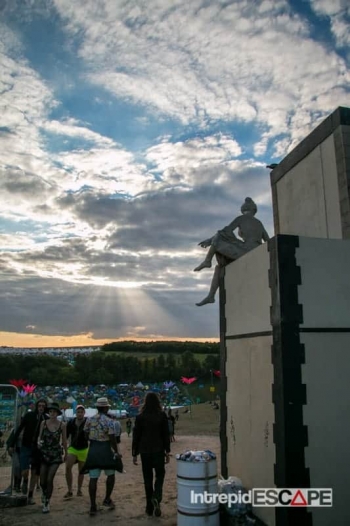 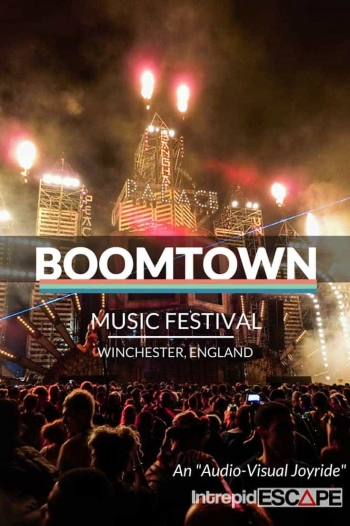 Were you at Boomtown or have you been before? What were you highlights? I’d love to hear from you in the comments below. Thanks for reading 🙂