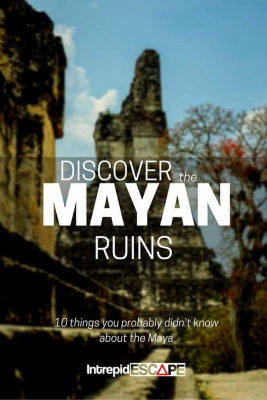 If you’re like me, you probably know little about the Maya and their history. I knew they were an advanced civilisation, and I knew they existed in Central America, but that’s more or less it. That is until a recent visit to Guatemala and Belize to see the Mayan Ruins for myself. My eyes were opened to a world I didn’t know existed, thousands of years ago, where one of the most fascinating, intelligent and advanced civilisations thrived, and then mysteriously demised.

Through a combination of extensive note-taking, guided tours and online research, I’ve put together a brief fact sheet of the Maya. These are what I consider the 10 most interesting facts behind their history, but it doesn’t tell the tale. To do that you have to go to Central America and see it for yourself!

Approximately 80% of the Mayan ruins are yet to be excavated, and remain underground or buried beneath thick jungle. Until the funding and resource is made available, it will continue to stay this way. 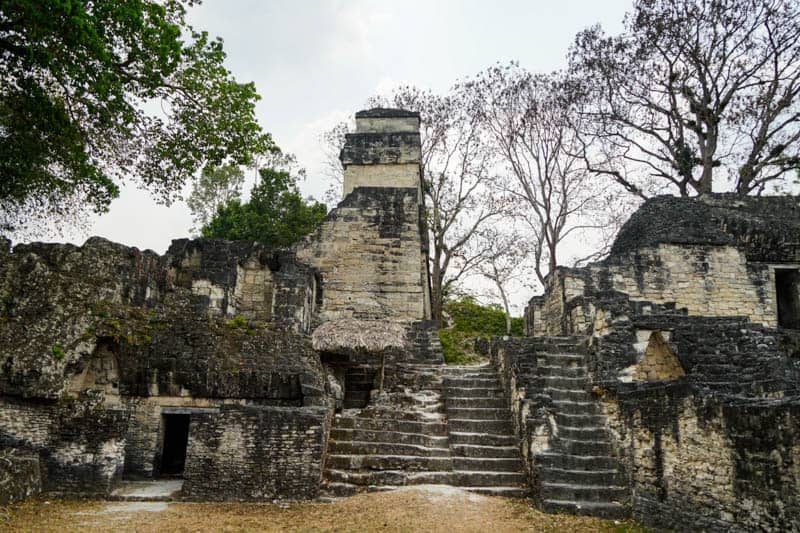 The Mayan world existed in Mesoamerica, a term used for Mexico and Central America before the Spanish conquered it in the 16th Century. Today the ruins are found in 5 countries; Guatemala, Belize, Mexico, El Salvador and Honduras.

The Maya figured out the concept of zero a thousand years before the Europeans. 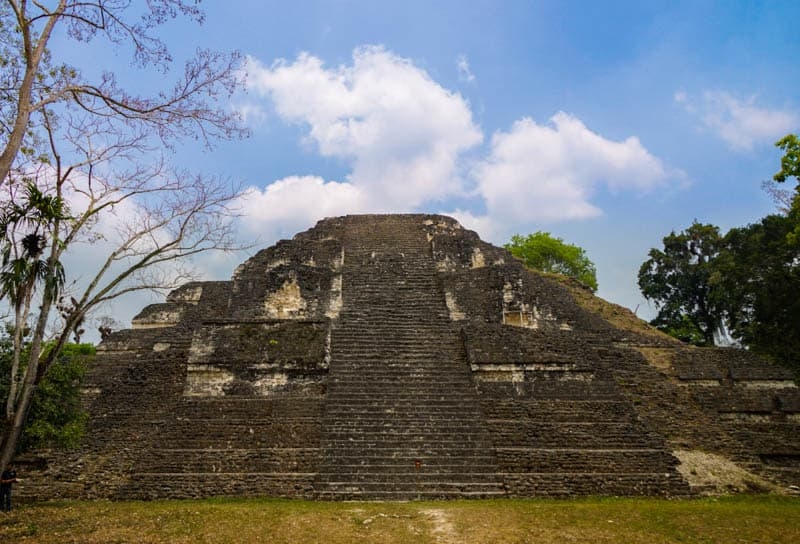 They made agricultural calendars with a 365 day year, and were incredible astronomers. They tracked the cycles of the sun and the moon remarkably accurately. 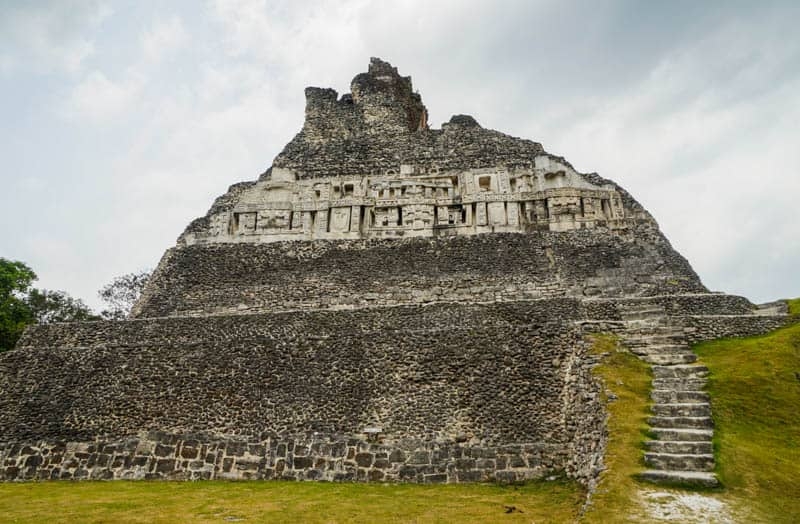 They invented a writing system in 700 BC. Only four other cultures did this. 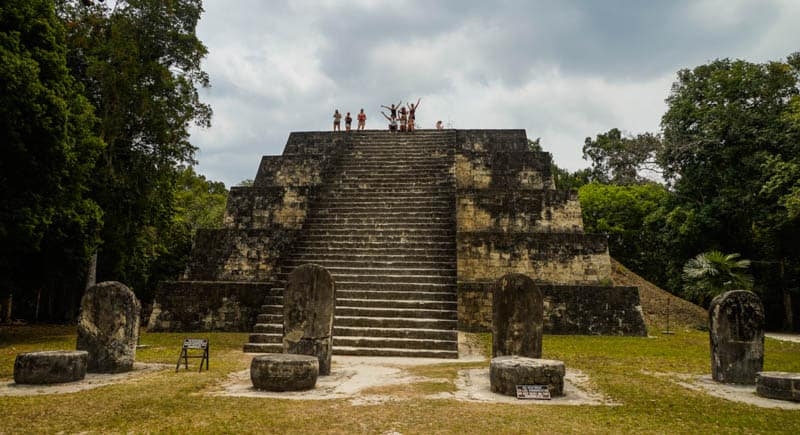 The Mayan Capital was Tikal, by 600 AD it had a library with thousands of books, a Sport Stadium, School and Hospital. Only four Mayan books still exist, but no one alive fully understands them.

Mayan people worshipped various Gods related to nature, such as the God of the Sun, the Moon, Rain and Corn. The Kings of the cities claimed to be related to the Gods, but really they were just armed with intelligence passed on from ancestors. 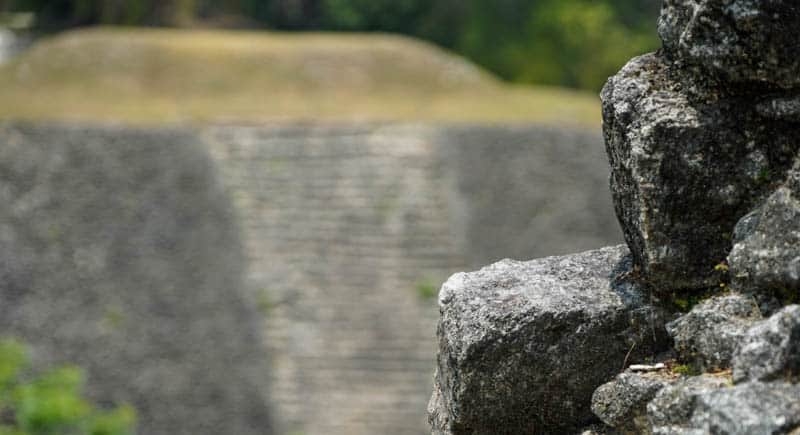 By 900 AD the classic cities of the Maya were abandoned, and whilst there are many theories to their decline, no one really knows the truth behind the collapse. 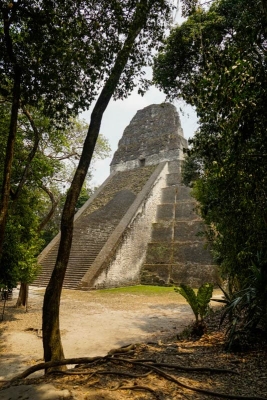 When it comes to exploring the Mayan Ruins, we started in Tikal the capital of the Classic Era. Go big or go home! Guatemala is the centre of the geographical region the Maya flourished in. We stayed in Isla de Flores, about an hour’s drive from Tikal. It’s an island in the middle of Lago Peten Itza, the second largest lake in Guatemala. It’s a great base for getting to Tikal, and I’d suggest a little time to explore the lake and the town. Tikal is a National Park and UNESCO World Heritage site, and it’s huge! Allow plenty of time and get a guide, if you’re lucky you’ll spot some wildlife in the rainforest too. 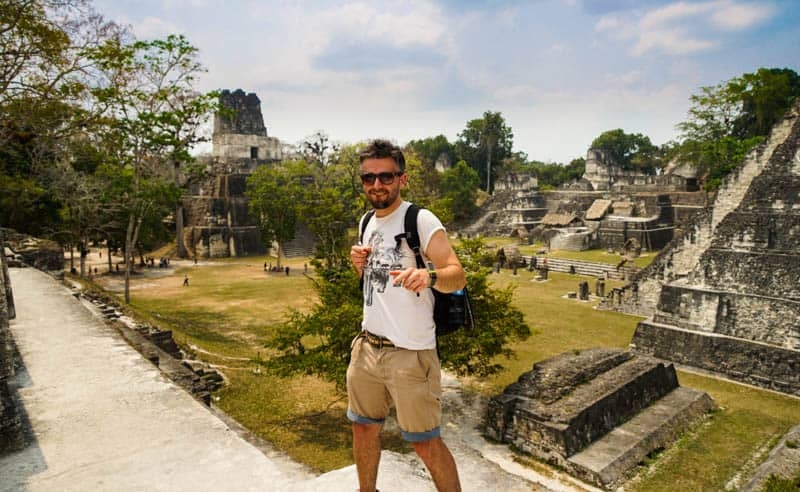 The next Mayan site I saw was Xunantunich (shoe-nan-toon-itch) in Belize, it’s a lot smaller than Tikal and overlooks the Mopan River valley. A day of hiking in Tikal was exhausting in the heat and humidity, so this is much more manageable. There’s also a lot less rainforest covering the temples in Xunantunich, so you can get a real sense of how the Maya lived. But that also meant there’s a lot less to see. Either way I’d strongly recommend a visit, and climb to the top of el Castillo for spectacular views. 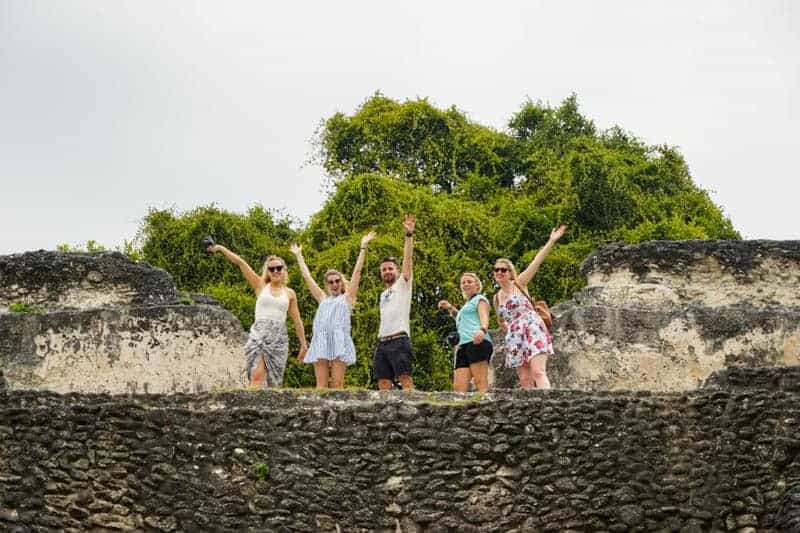 It’s given me a taste to see more sites, and top of my list for my next visit to Central America are:

Chichen Itza, Mexico – another Mayan capital, although I hear this get very packed with tourists with 1.2 million visitors a year. The appeal for me is the different style demonstrating how the Maya evolved over the years

Palenque, Mexico – near the Usumacinta River in Chiapas you’ll find another Mayan city, and it’s believed only 10% has been uncovered! There are a lot of unique buildings here that we can’t really see elsewhere.

Copan, Honduras – not far from Guatemala, it’s believed it flourished due to the fertile soil around the Copan River. The architecture is apparently very well preserved here and is a must visit for Maya enthusiasts (like me!). 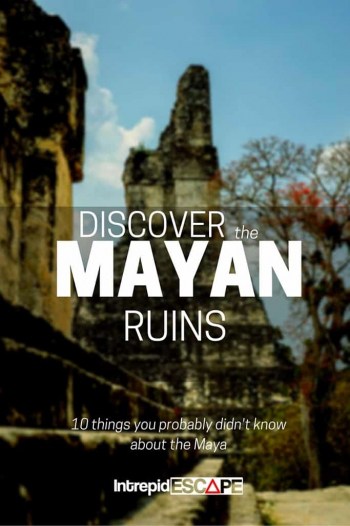 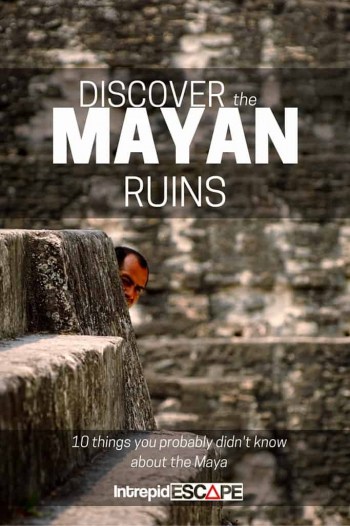 So as a newly found Mayan history geek, I’m keen to see and learn more about their fascinating history. Do you have any facts to add to the above? What was your favourite Mayan Ruins site? I’d love to hear about it in the comments below…

PS these facts were taken mostly from leaflets & tour guides, if you are a historian and find some slight errors, then sorry, a lot of the Mayan history is open to interpretation. 🙂