Exploring Panama: The Country that Connects the World 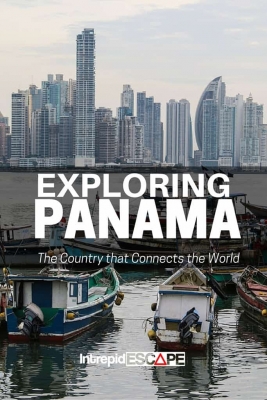 You don’t come across too many people who pop to Panama for a holiday, and it’s never been somewhere high on my list if I am completely honest. I figured I’d see it one day, and I’ve always been interested in the Panama Canal, but other than that I don’t know much about it. This is often the best way to discover somewhere new, no expectations, no preconceptions, just get there and figure it out.

I wasn’t in Panama long enough to write a comprehensive to-do list, it was a whistle-stop tour that just left me wanting more. So my first tip is this; allow at least a week, maybe even two to see it properly.

I knew it was owned by America once, and I know it’s an important shipping route between Europe and Asia, but that’s it. I had no comprehension of just how interesting learning about the canal would be. Whether it was the history behind the relationship between Panama and the United States, the engineering accomplishments to build and develop it, or the money every vessel pays to cross the canal! The whole thing is fascinating.

The canal basically acts as a shortcut between the Atlantic and Pacific Oceans, for ships carrying goods all over the world. It was built and controlled by the United States until 1999, when Panama took full control following the Torrijos-Carter Treaties, a historic day in Panama’s history. Furthermore the canal expansion program is set to double the waterway’s capacity and allow bigger vessels up to 55 metres in width to pass through the canal. And just to put the money thing into perspective, one ship carrying 4,500 cars paid $300k to pass through the canal, and it’s estimated that they can earn up to $9 Million a day! 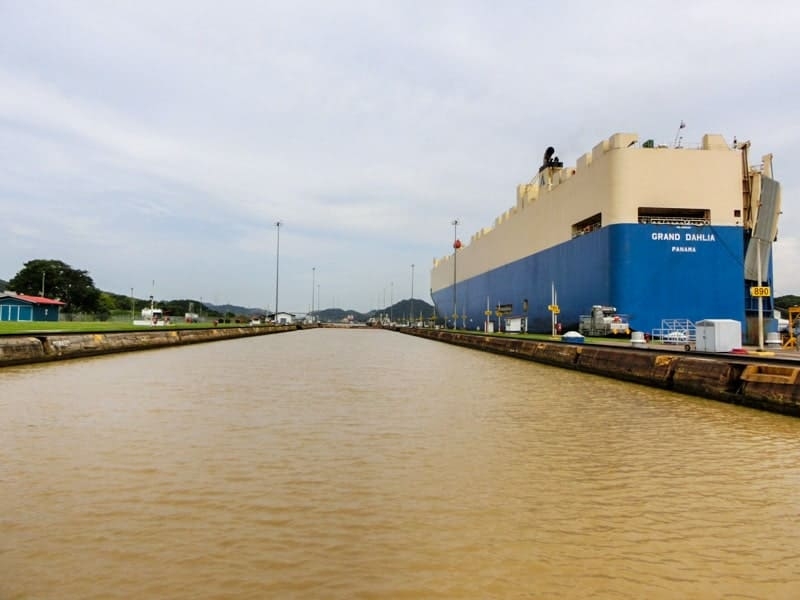 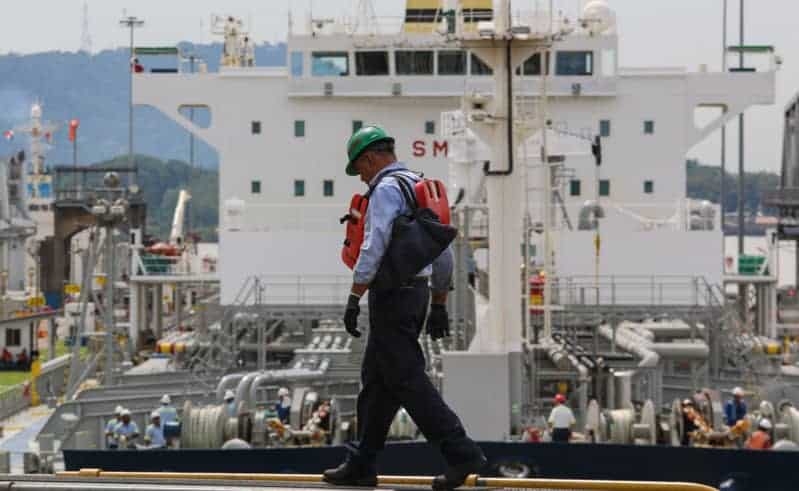 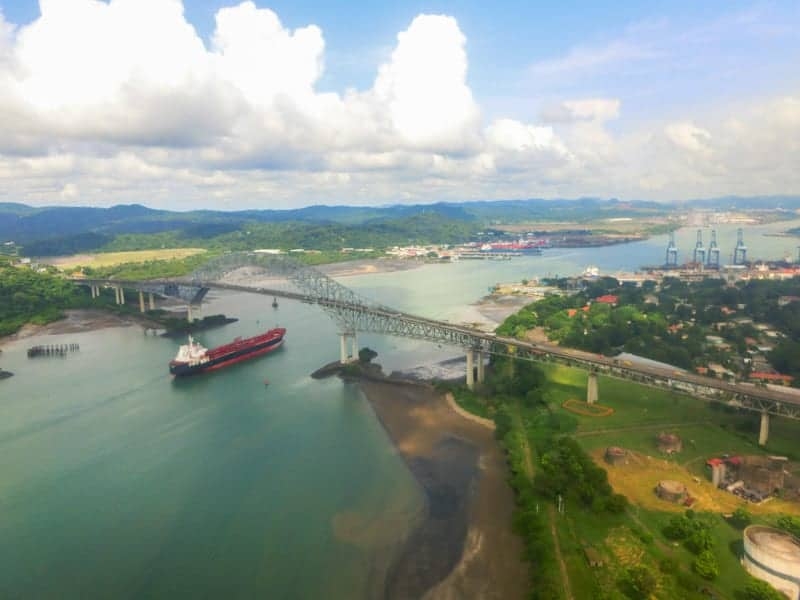 A short flight with Air Panama from Panama City to David takes you to the Boquete, Chiriqui region. It’s a lush forest state close to the Costa Rica boarder, and has numerous hikes and walks, including the highly recommended Sandero de los Quetzales, a trek to the top of Volcan Baru, a dormant volcano. You adrenaline junkies will also find Rock Climbing, White-water Rafting and zip lining, all of which I will have to try out next time! 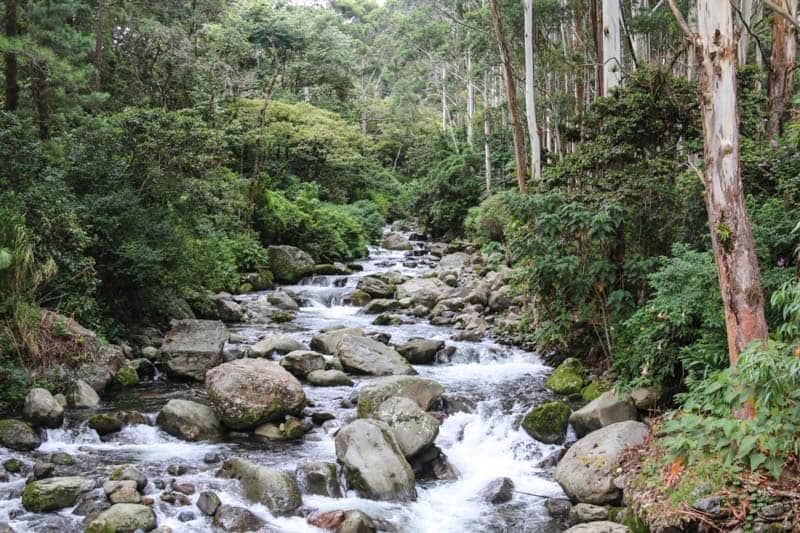 It’s also an area known for it’s coffee, so don’t miss Finca Lerida, a coffee plantation, hotel and amazing restaurant. Because of the area’s unique eco-system and volcanic soil, it’s also home to the famous Geisha coffee, one of the most sought after coffees in the world. 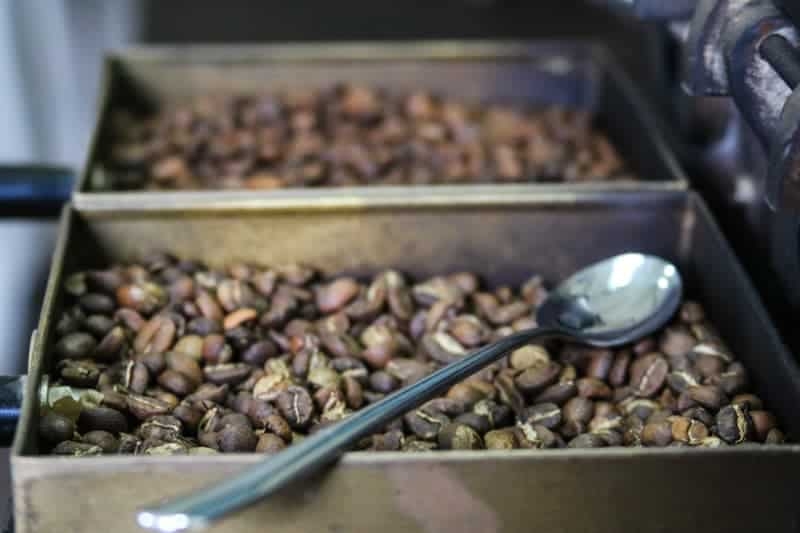 Drink here: The Rock. It was all about drinking craft beer in beautiful surroundings, and the food looked great too! 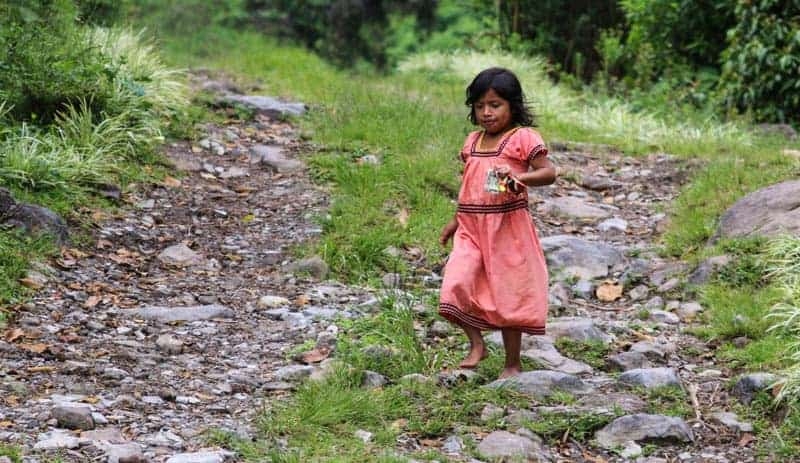 This was by far my favourite area of Panama City, and I would recommend staying in this area. This historic district of Panama City is a World Heritage Site and it makes such a perfect photo to have the old and the new. It’s also where we found the best bars and restaurants, and easily felt safest walking around this area. 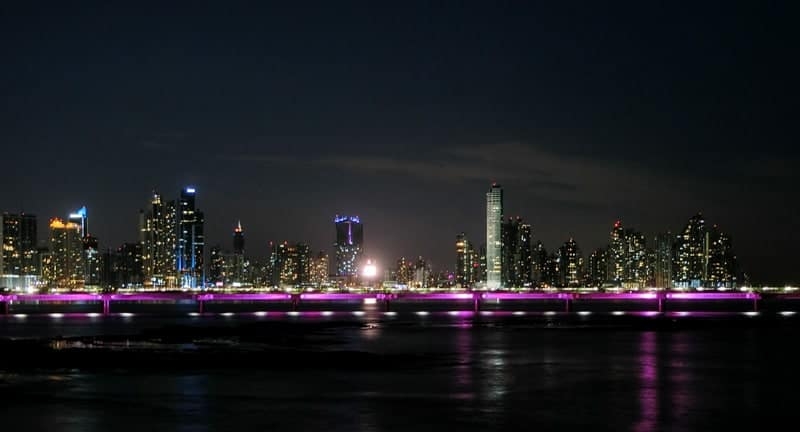 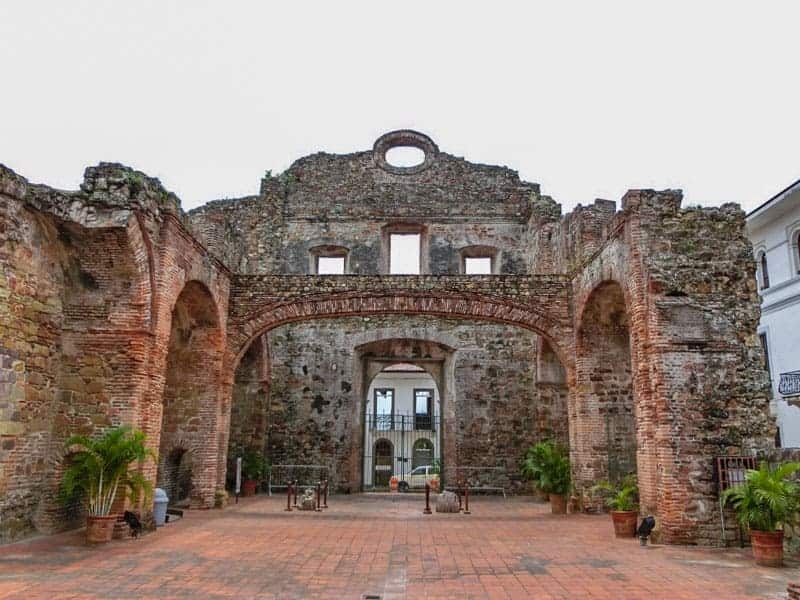 For some really stunning views over Panama and the Panama Canal, head to the Gamboa Rainforest Resort. They have a number of trips including taking the Aerial Tram to the top of the mountain, the Gatun Lake Expedition, bird-watching or even a Night Safari. There’s an abundance of wildlife to be spotted and if I had my way I would have stayed in this area for a couple more days. 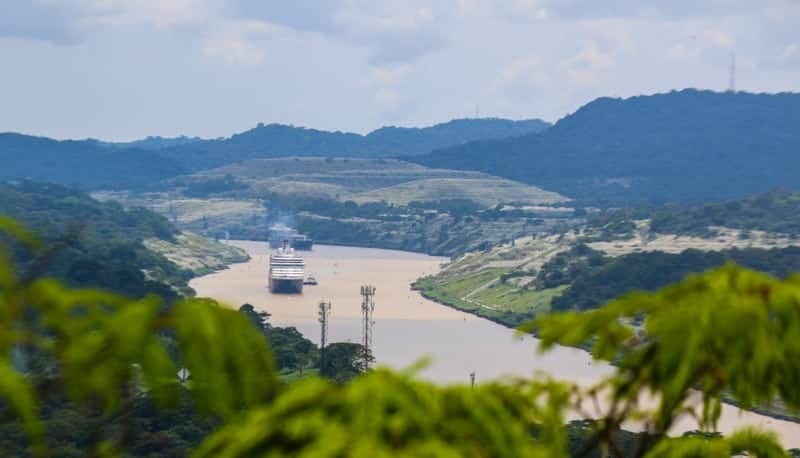 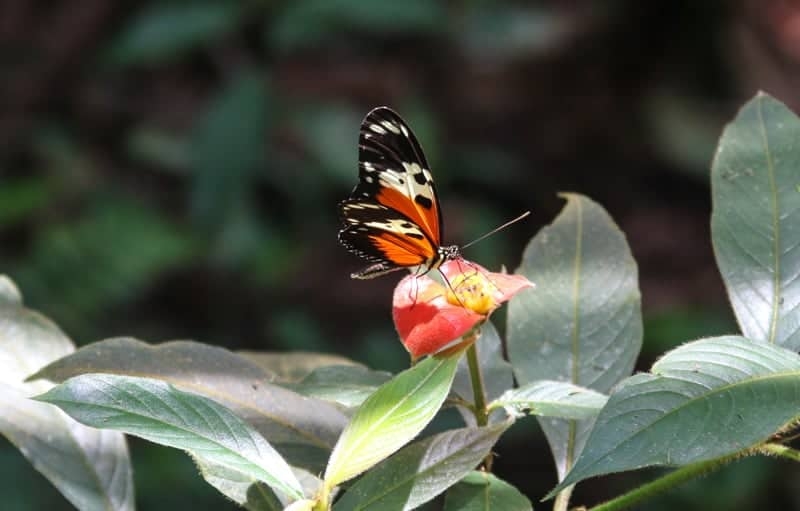 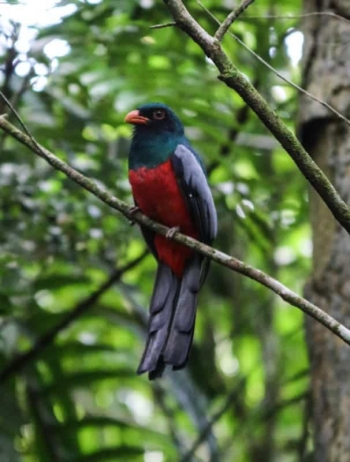 Bio Museum – A non-profit organisation that set out to build a interactive museum of biodiversity, to raise awareness for conservation of natural resources.
Panama Viejo – the remains of the old Panama City and once capital, photos below.
Ancon viewpoint – More stunning views over the city, photos below. 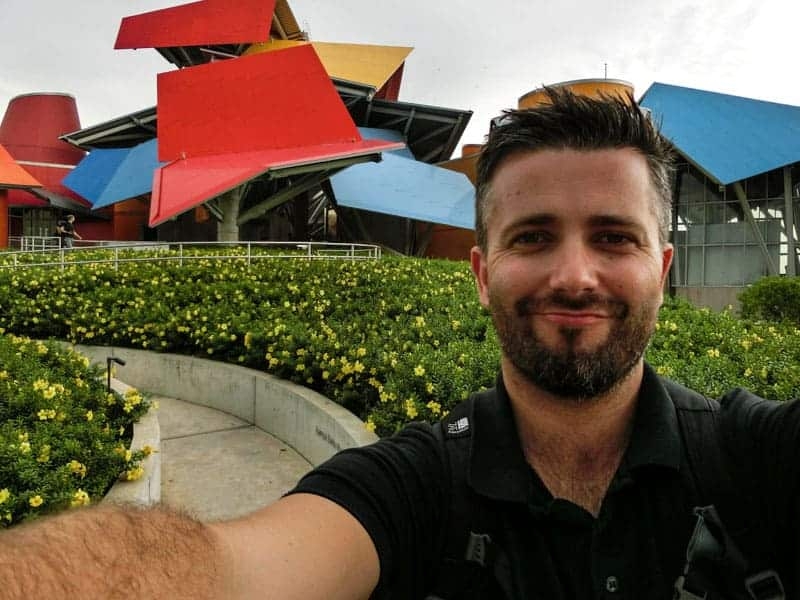 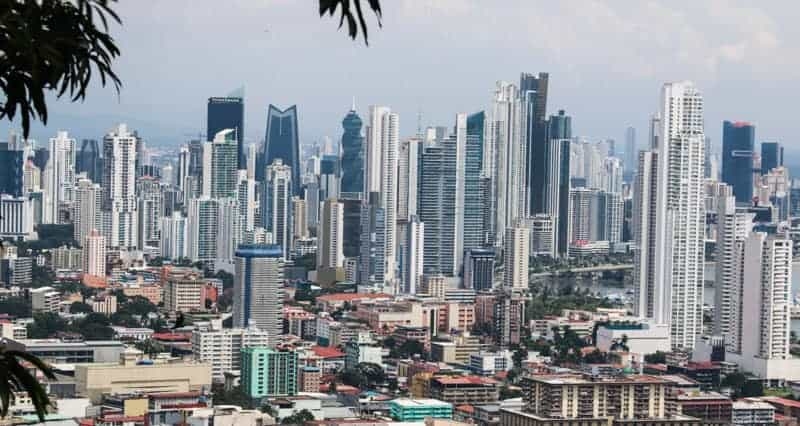 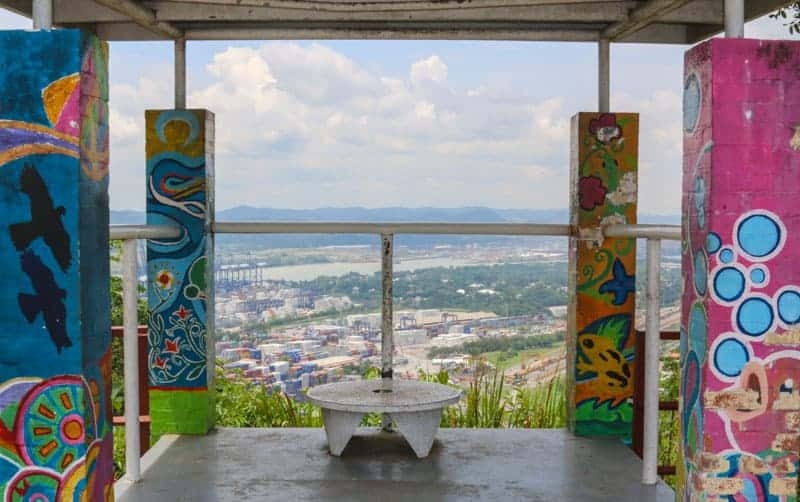 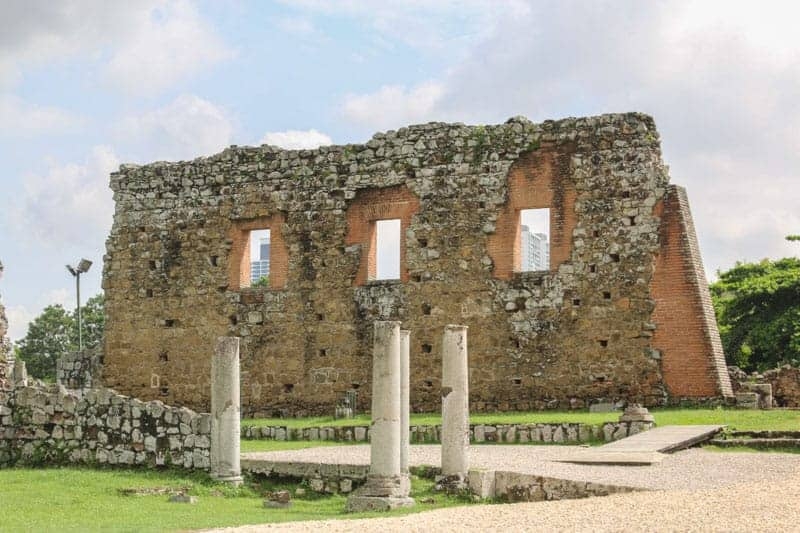 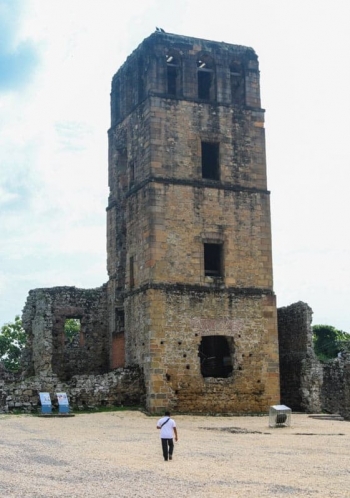 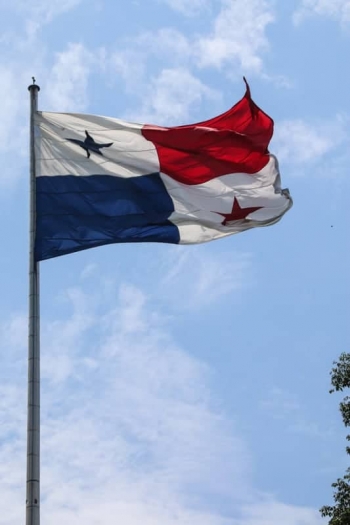 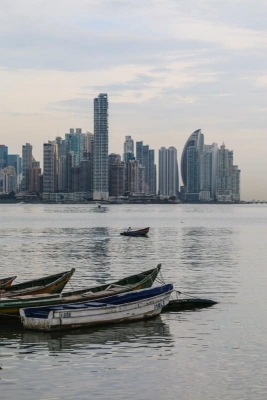 We can’t do everything, and I know I will head back to Panama some day soon, and this is on my hit list:

Bocas del Toro – just Google image search this place. It was the one place most locals suggested visiting next time, and is known for its scuba diving and surfing.
Tobago Island – a volcanic island known as the ‘Island of Flowers’, it has great snorkelling and lots of beaches.

My final tip for Panama, go now! I feel that a lot will change in Panama over the next few years, it’s not necessarily a bad thing, but tourism is sure to increase. So make the most of it before everyone decides to visit! 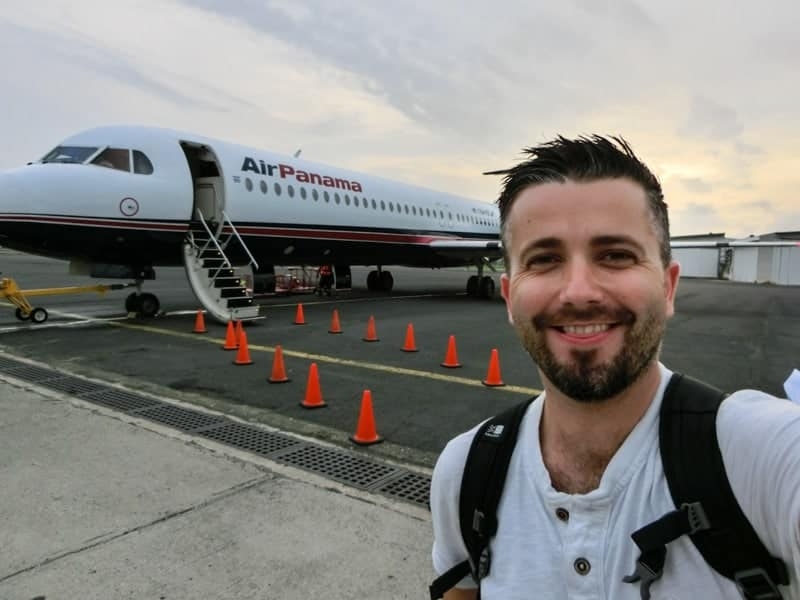 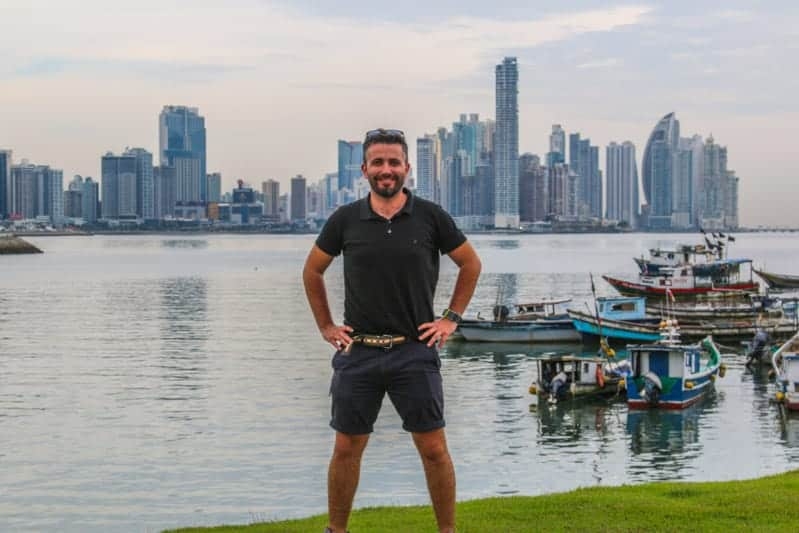 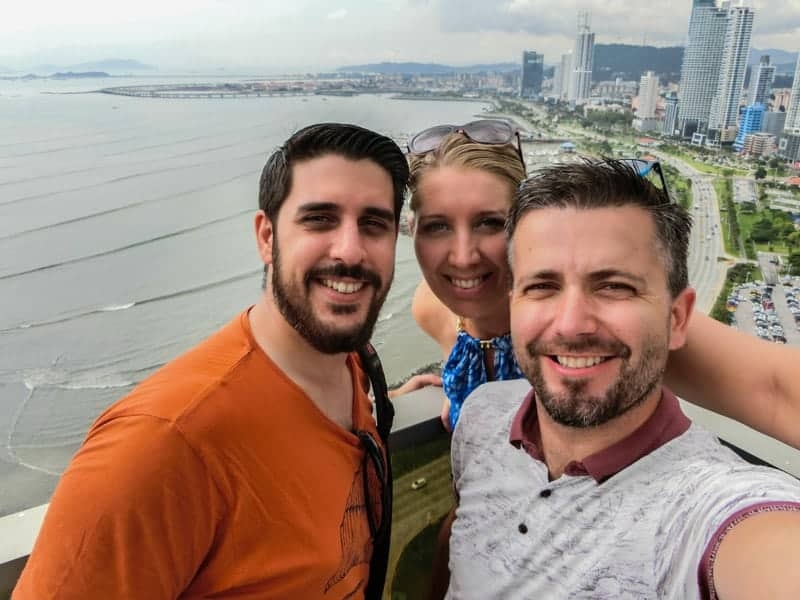 Liking the Selfies? Take a look at 7 Steps to Selfie Success and maybe you can become a Selfie Pro too 😀

I was invited to Panama as a guest of the Panama Tourism Board and Air France, my trip was complimentary. However all of the content, opinions and photography are my own and I have not been paid for any part of this trip or article. 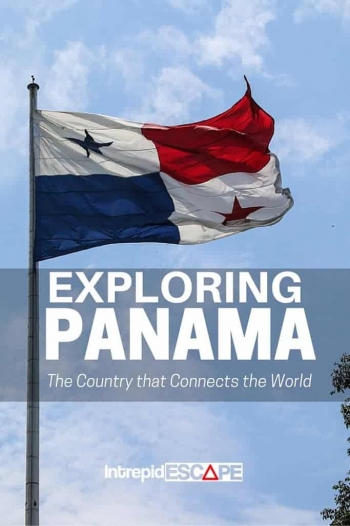 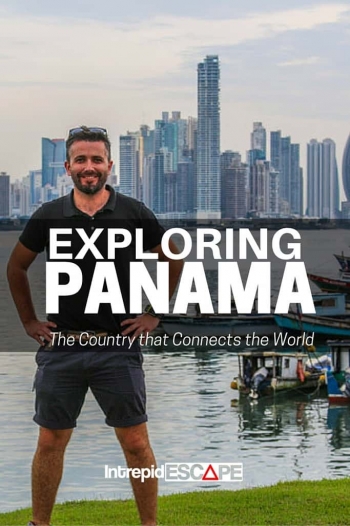 Have you ever been to Panama? Or Planning to go? What would you recommend? I would love to hear from you in the comments below 🙂

5 thoughts on “Exploring Panama: The Country that Connects the World”