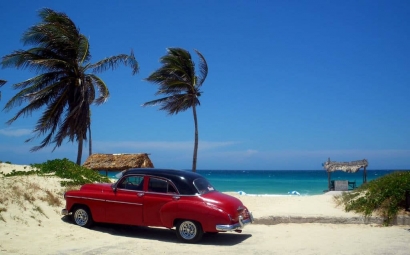 Havana, Cuba. A Caribbean paradise home to the world’s finest cigars, the best Mojitos and classic automobiles. At least, that’s what the tourist brochures will have you believe, and there’s no denying that’s part of it. But in truth it’s a unique and edgy place which can only be experienced to be believed.

Cuba’s history reads like an adventure novel. Pirates, slaves and empires have all left their mark on the island, not least on Havana, always something of a city of sin. In the 1950s, the American mafia brought decadent pleasures to foreign tourists. Gambling, prostitution and drugs dominated the city, until it all came to an abrupt end with the 1959 Revolution. Economic isolation since then has kept Havana in something of a 1950s timewarp, albeit a vibrant and ever changing one. 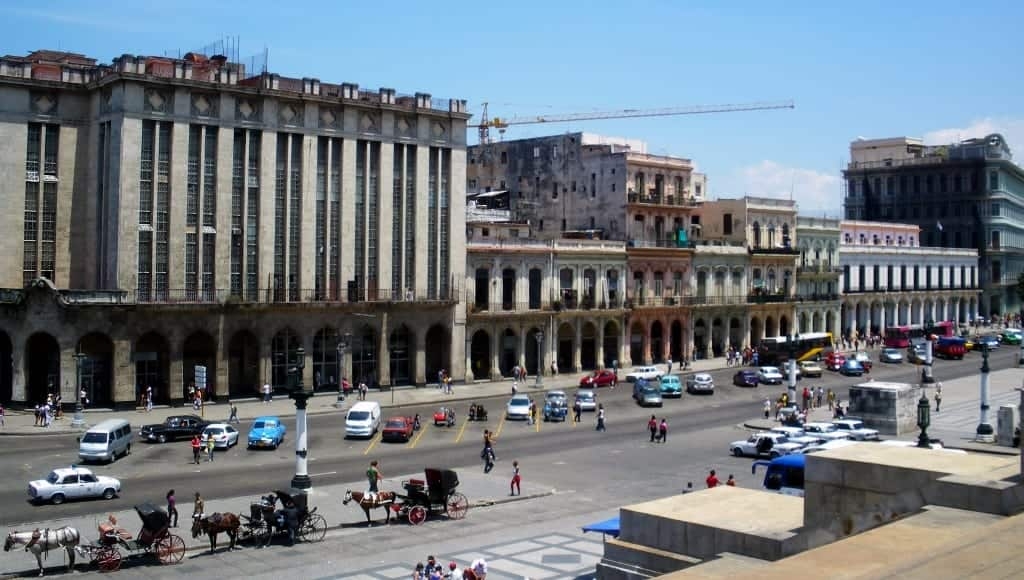 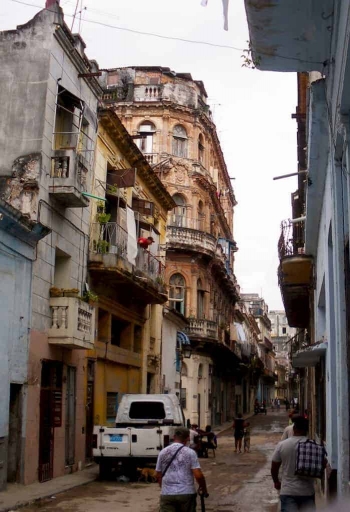 [dropcap]I[/dropcap] stayed at the famous Hotel Nacional. Once frequented by the likes of Churchill and Al Capone, it’s not exactly a budget option. But with its faded 1930s grandeur and stunning coastal views, it’s a great place to explore the city. Havana’s old town is where most tourists head. Founded by Spanish colonists in 1519, it’s a maze of narrow streets, ancient squares and hidden courtyards. It’s an attractive place to spend a day or two, where you can sip a Mojito or two in one of the many elegant and old fashioned bars, watching the world go by. But with its elegant colonial hotels and restaurants, it’s increasingly becoming something of a tourist enclave.

To see more of the real Havana, head to the centre, a bustling and chaotic area with crumbling buildings, cheerful hustlers and vibrant street life. There’s no shortage of historical sites in the area, including the Museum of the Revolution. Housed in the former Presidential Palace, this opulent building still has bullet holes from a student uprising in the 1950s. Further west of the centre, lies Vedado, a more affluent area of grand boulevards and tree lined avenues, once home to Havana’s numerous nightclubs and casinos. Much of that has gone, but it remains a vibrant area well worth a visit.

[dropcap]L[/dropcap]ater that evening I got chatting to a couple of students near the university, and we ended up spending a few hours at a locals bar, tucked away down a side street. Life is tough for most Cubans; rationing and shortages are a normal feature of life, and the stark divisions between the tourist and the locals became very apparent. But for all that, it’s one of the friendliest and gregarious countries I’ve been to. And of course, I was persuaded to sample one of Cuba’s famed cigars. I’m not a smoker, but when in Rome….

You could spend weeks exploring Havana, or just soaking up the atmosphere, but it’s not a place for relaxation. If the heat and chaos of Havana become too much, head to the beaches of Playas del Este, only 20 minutes by taxi to the east of the city. Beaches don’t get much better that this; endless white sand and palm trees, just like the brochures promise.

My Tip: Go now! Havana is unique but it’s not going to stay this way for ever. 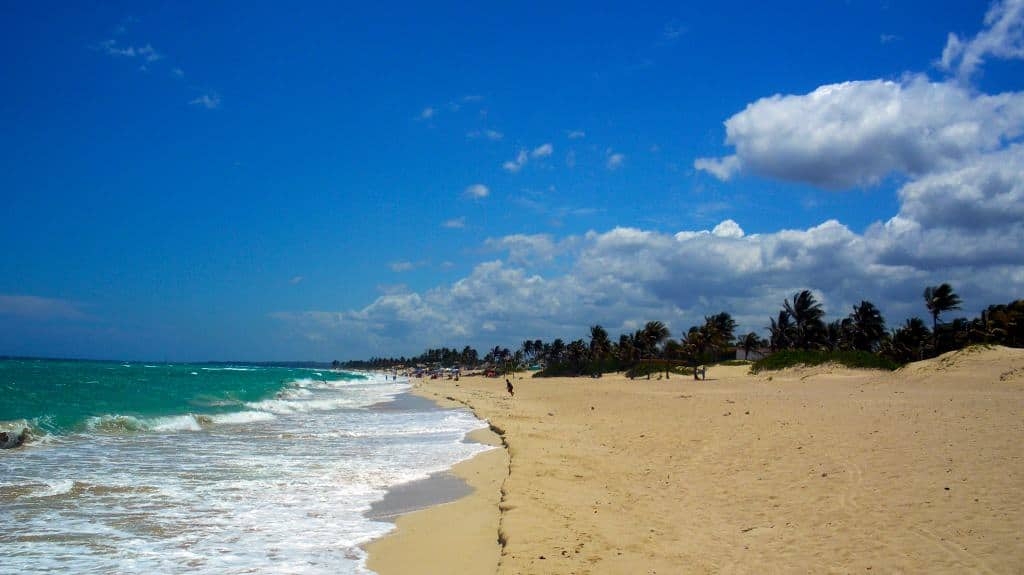 Luke spent 2010/2011 travelling around Eastern Europe. In addition to travel he's passionate about art, history and architecture. He usually writes from a cultural and historical perspective, and make sure you ask questions about the architecture!