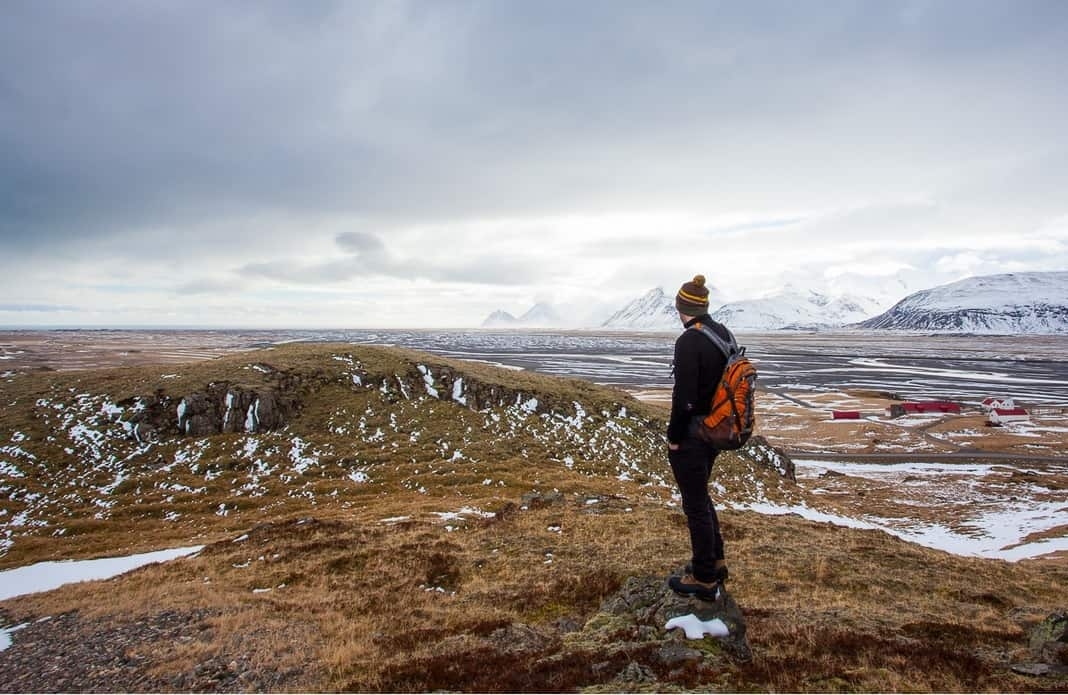 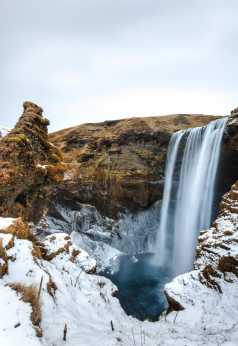 Tucked away in the corner of the Atlantic, Iceland might be one of Europe’s most spectacular and unique destinations.

Uninhabited until the 8th century, the harsh terrain and climate made life tough for the inhabitants. The medieval Icelandic Sagas tell of the lives of the early Icelanders; violent battles, feuding families and heroic deeds – true stories which read like a fantasy epic.

That era has of course long gone, but the landscape remains – vast mountain ranges, volcanoes, fiords and geysers. Almost half the size of Britain but with a population smaller than Croydon, much of the country is an unpolluted and untouched wilderness.

[dropcap]M[/dropcap]ost visitors arrive in Reykjavik, the world’s most northerly capital and a lively university town. Iceland is definitely not a cheap place, especially not for alcohol, but has a well-deserved reputation for its vibrant nightlife. Everyone, it seems, saves up for a huge Friday night binge, where the whole city centre gets turned over to bar-hoppers and clubbers.

Photos below: The World is a Book & NYC Jetsetter

[dropcap]O[/dropcap]utside Reykjavik, most of the main tourist attractions are of the outdoor kind. North of the city is Thingvellir, a large slab of rock by a lake, which for centuries served as Iceland’s outdoor Parliament. Tribal chieftains would meet from all over Iceland every year to pass laws, settle disputes and dispense justice. The remains of the stone booths, which once housed the visiting chieftains are still visible, as is the ‘drowning pool’. Here female convicts met an unfortunate end, a practice which, surprisingly, continued well into the 19th century.

The Krysuvik geothermal area to the south is full of mud springs, steaming vents and exploding geysers. It all surrounds another large lake, Lake Kleifavatn, which has rumours of a resident monster lurking in the depths. Not far from here is the ‘Blue Lagoon’, one of Iceland’s busiest attractions. The Lagoon is a large outdoor geothermal pool, where you can swim in a just-about-bearable 40 degrees, above a pool-bed of white mud. 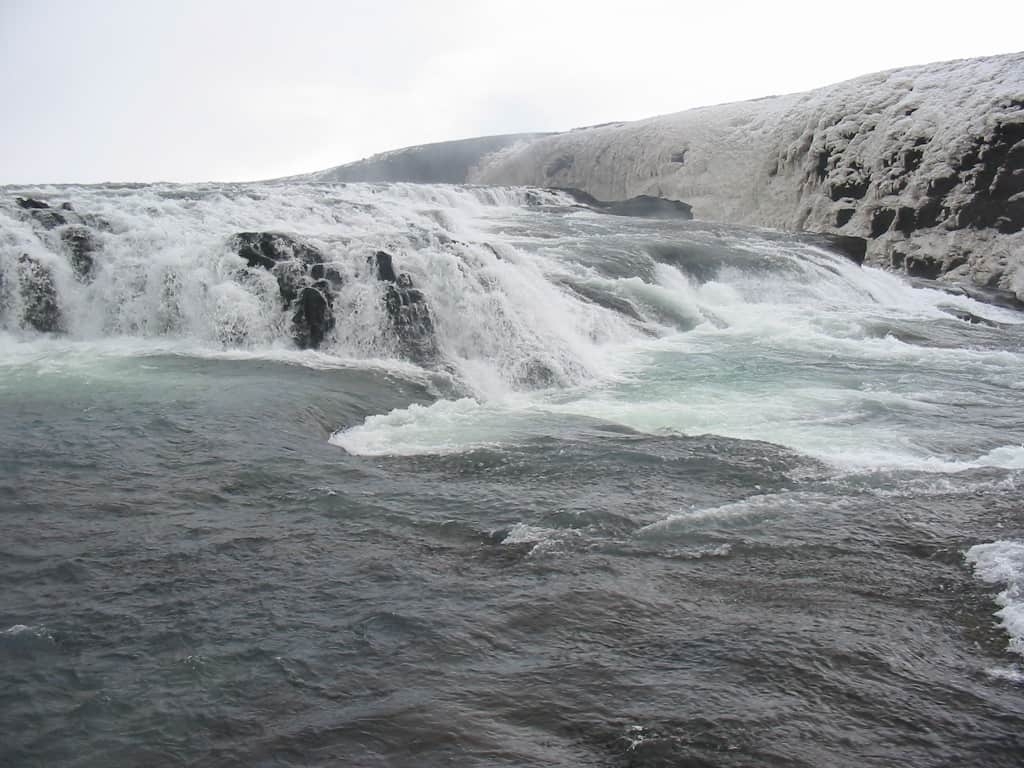 [dropcap]I[/dropcap]celand’s most impressive waterfall is Gullfoss, a spectacular torrent of water swollen by melting snow and ice. It can easily rival its more famous rivals like Niagara, and is completely free of any commercial blight. In winter, it completely freezes. 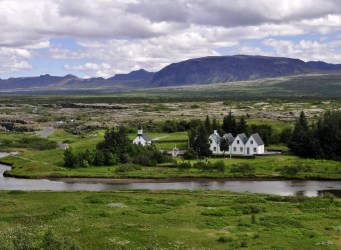 Many visitors don’t leave the Reykjavik area, but head out on the ring road which circles the island. In the south it cuts across green valleys and small fishing villages. Near the town of Vik is a large beach which is regularly ranked as amongst the best in the world. It’s not one for sunbathing, but its black volcanic sand and mountainous backdrop make it unique. East of Vik is the Vatnajokull icecap, the third biggest in the world.

Further north the country gets wilder and emptier, but no less scenic. For the more adventurous, a trip into the interior of Iceland should definitely be attempted. This vast uninhabited area is without any services at all, just two rough routes only open to four wheel drives in the summer months. Here you can experience one of Europe’s last true wilderness.

My Tip: Plan ahead and ensure you see the Northern Lights, they say the best time is September/October or February/March. Photo below: Tracie Travels 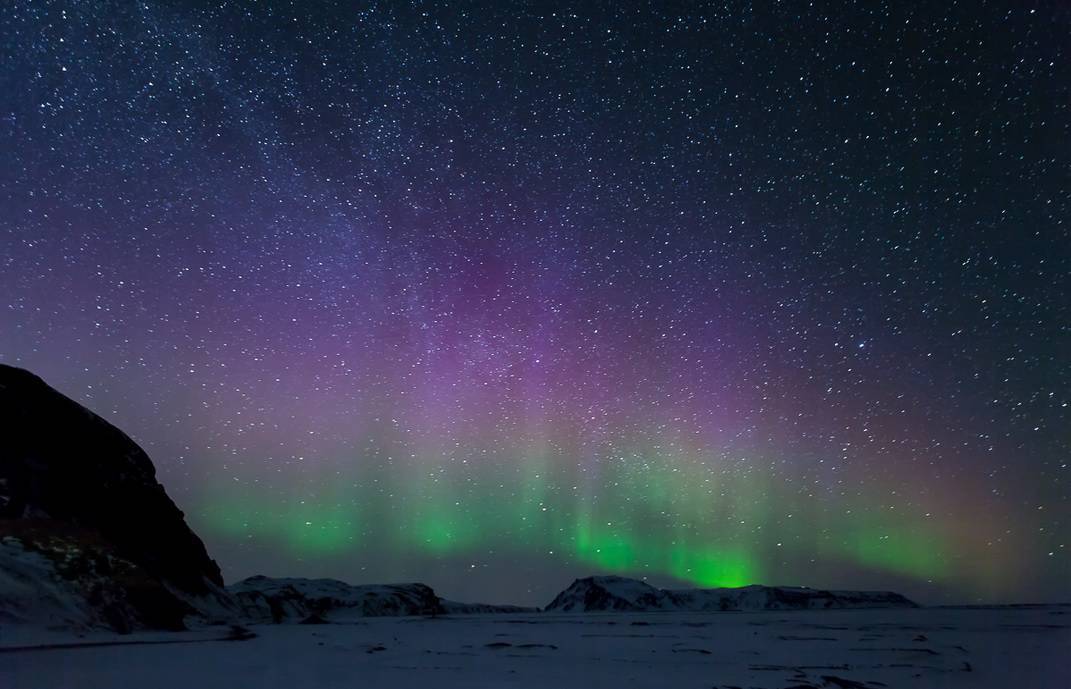 Have you been to Iceland or Reykjavik? Did you see the Northern Lights? I’d love to hear from you in the comments below. Thanks for reading.

Luke spent 2010/2011 travelling around Eastern Europe. In addition to travel he's passionate about art, history and architecture. He usually writes from a cultural and historical perspective, and make sure you ask questions about the architecture!